Skip to main content
Back to research
Mission: improve the software development process by replacing ugly development techniques with beautiful ones

Our basic mission is to build the programming platform of the future, based on close integration of computer theorem-proving tools, especially the Coq proof assistant.

While formal methods are commonly viewed today as an extra (and non-cost-effective!) activity piled on top of the normal programming process, we believe that machine-checked proofs will have a transformative effect on the development process by enabling new forms of abstraction and modularity, with associated benefits in lowered human effort and improved security and performance.

We are gradually piecing together a proof-of-concept platform that runs inside of Coq, where the theorem prover becomes the IDE that the programmer interacts with primarily from the beginning of a project. 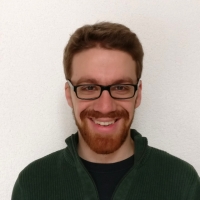 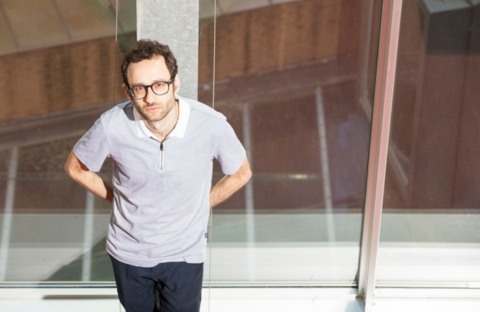 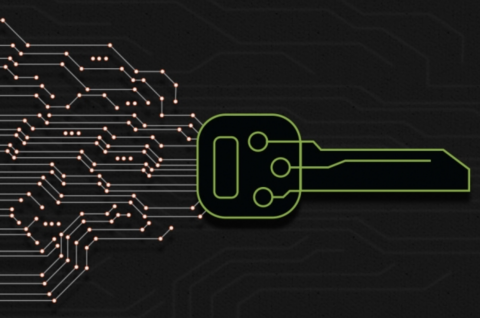