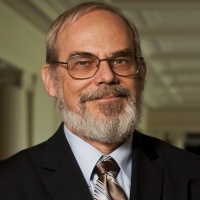 W. Eric L. Grimson is Chancellor for Academic Advancement at MIT, Professor of Computer Science, and the Bernard M. Gordon Professor of Medical Engineering. He also serves as Interim Vice President for Open Learning. As Chancellor for Academic Advancement, he represents the Institute to alumni/alumnae, parents and others, and is a central advisor to MIT’s president on issues related to MIT’s Campaign for a Better World. As Vice President, he oversees MIT’s efforts in online education, including Open Courseware, MITx, and xPro. A faculty member since 1984, he previously served as Head of the Department of Electrical Engineering and Computer Science, and as Chancellor for MIT. In addition to research in computer vision and medical image analysis, Professor Grimson teaches introductory Computer Programming courses, including an online MITx course. In all, he has taught some 15,000 MIT undergraduates and served as the thesis supervisor to almost 50 MIT PhDs. A Fellow of AAAI, of ACM, and of IEEE, he earned a BSc in mathematics and physics from the University of Regina in Saskatchewan, Canada and a PhD in mathematics from MIT, and holds a Doctor of Letters (honoris causa) from Dalhousie University and a Doctor of Science (honoris causa) from University of Saskatchewan, and from the University of Regina. 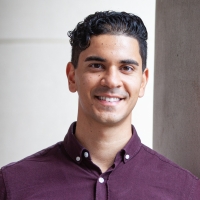 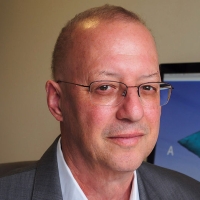 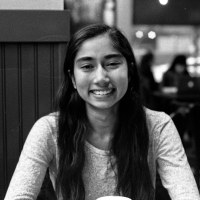 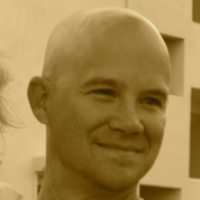 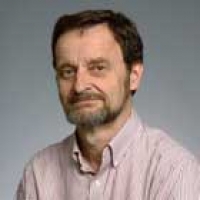 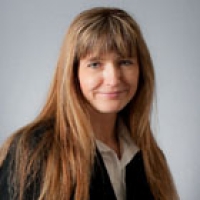 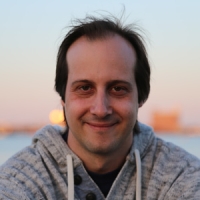 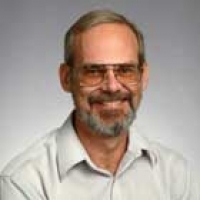