When discussing racial disparities in medical treatments, critics often cite social factors as confounders which explain away any differences. Comparing the health of whites to that of non-whites we do see that environmental and social factors conspire to yield higher rates of disease and shorter life spans in non-white populations. But does that really show that medical treatment itself is free from bias? We examine end-of-life care in the ICU, stratified by ethnicity, and controlled for acuity using severity assessment scores. Our analysis agrees with previous studies that nonwhites tend to receive more aggressive (high-risk, high reward) treatments, such as mechanical ventilation than non-whites, despite receiving comparable-or-moderately-less noninvasive treatments. Going further, we show that using treatment patterns and clinical notes, we are able to infer a patient's race. Finally, we show evidence suggesting nonwhite have a much greater distrust of the medical community among than whites do. We find that race, even in the great equalizer of end-of-life care, does continue to influence the treatments administered to a patient. 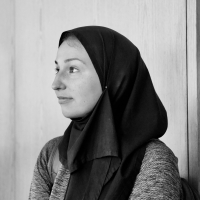 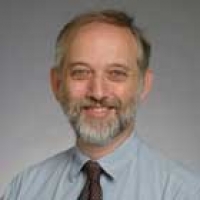