Wikipedia is one of the most widely accessed encyclopedia sites in the world, including by scientists. Our project aims to investigate just how far Wikipedia’s influence goes in shaping science.

Traditionally, the academic community has viewed Wikipedia as an unreliable resource, and has discouraged students from using it. But research shows that scientists regularly turn to the site for scientific information. We therefore pose the question: Is the content on Wikipedia influencing scientists? If so, is it influencing what they write in their academic research?

At first glance, the scientific content in the academic literature and on Wikipedia look quite similar, which could easily be explained by Wikipedia authors basing their writing on the content they find in academic journals. But there is another possibility: There could be a “feedback loop” where scientists working on a problem look it up on Wikipedia, and then the Wikipedia entry influences how the scientists write about the subject, how they approach the research, or even what kind of research they do.

To find out if this “feedback loop” is happening, we set up randomized control trials—similar to a randomized drug trial—in which we add new content to Wikipedia, specifically in the field of Chemistry. In a randomized drug trial, the patients who are given the drug are the treatment group and the patients who are given the placebo are the control group, and people are put into each group randomly. Adapting this model for our purposes, we wrote new articles about Chemistry topics that were not already on Wikipedia at the time. Then, we put half of them up at random, and withheld the other half as the control, choosing which article went into which group randomly.

Over the course of several months, we found that there was a huge response to our new scientific content on Wikipedia. The average article that we put up got 4,400 views per month (which speaks to the scale of Wikipedia), and when chemists were writing in the scientific literature about the topics covered in our articles, the influence of our Wikipedia articles was clear.

Winner of the DRUID Best Paper Award 2018: “Science Is Shaped by Wikipedia: Evidence From a Randomized Control Trial” 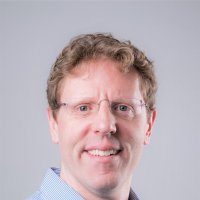 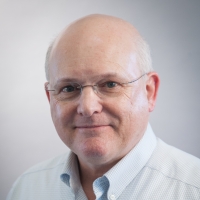