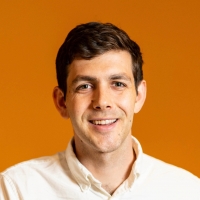 While recent years have seen tremendous progress on tasks like automatic translation and speech recognition, current artificial intelligence systems still fall far short of humans' ability to learn language and to learn from language about the rest of the world. MIT's Language and Intelligence Group, led by Prof. Jacob Andreas, is working towards future in which everyone can interact with software using the languages they already speak.

Prof. Andreas, a member of CSAIL and the department of Electrical Engineering and Computer Science,  is the X Consortium assistant professor at MIT in the EECS and in CSAIL. Before joining MIT, he earned his PhD at Berkeley, where he was a member of the Berkeley NLP group and the Berkeley AI Research Lab. He has been the recipient of a Samsung's AI Researcher of the Year award, MIT's Kolokotrones teaching award, and paper awards at NAACL and ICML.

The Language and Intelligence group envisions a future built around training, explaining, and interacting with intelligent systems for users of all the world's languages.

Our goal is to understand the nature of intelligent behavior in the physical world, through the study of human intelligence and the design and implementation of intelligent robots. 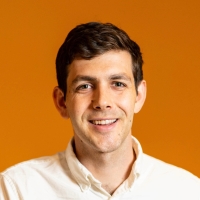 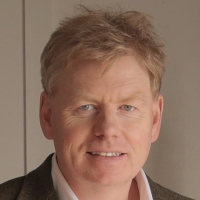