Tax-evading corporations, watch out: our AI knows what you're doing 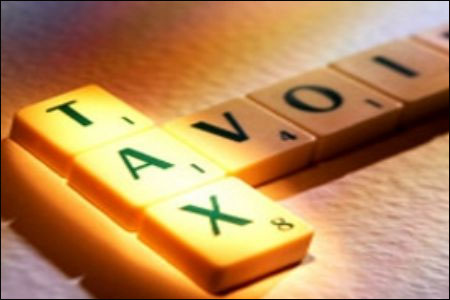 Every year corporations under-report roughly $91 billion of taxable income via schemes known as “partnerships and S corporations." The government tweaks its regulations every year to try to keep up with all of the complicated methods, but, just like a big game of Whack-a-Mole, every time one tax shelter is disallowed from getting tax benefits, another pops up undetected.

“We see the tax code as a calculator,” researcher Jacob Rosen told The New York Times. “There are lots of extraordinarily smart people who take individual parts of the tax code and recombine them in complex transactions to construct something not intended by the law.”

The work was developed by Rosen, CSAIL postdoc Erik Hemberg, and professor Una-May O'Reilly, alongside researchers at MITRE Corporation.