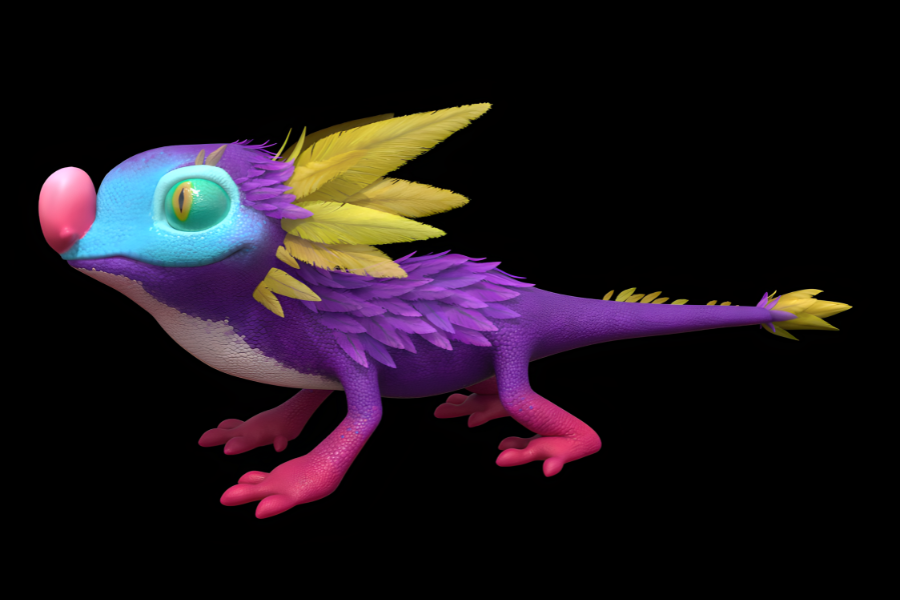 When you enter the Stata Center’s Gates Tower, you are bound to encounter something eye-catching. Visitors often notice the cow sculpture atop the café, informative historic displays on the walls, or even a bright screen that utilizes augmented reality (AR) to showcase visual effects like fluid flow and particle systems. Across from the first-floor elevators is a new whimsical addition: The Riddler’s Garden, a large video installation that is both a work of art and a collaborative AR game.

After scanning a QR code on the wall next to the display, visitors can download the app via Apple’s TestFlight App. Players must then join the “STATA CENTER” wifi and confirm in the app that they are at MIT. To start the game, players use their phone camera to scan the AR code on the floor in front of the game’s display. The Riddler will then emerge from the installation and roam around the room on their phone screen, as five mushrooms pop up nearby. By tapping on a mushroom, a riddle will appear. Once answered correctly, players can take on a new question the next day.

Upon entering the digital garden, showcased through a window-like frame, you'll find the Riddler wandering around its habitat. Onlookers can answer riddles on their phones, and if they answer correctly, the creature’s garden will grow. The in-game environment changes with the weather, time of day, and seasons.

One example of a riddle: “If Earth was 24 hours old, how old would mankind be?” After the prompt is answered correctly, the Riddler will do a ritual in front of the mushroom, causing its spores to animate from the mushroom onto the larger screen, where it grows a new plant. Over time, the barren environment of the game blossoms into a scenic garden, illustrating how community collaboration can lead to ecological growth.

The game was created by film director and narrative systems designer Juan Diaz Bohorquez, and Itamar Kubovy, a theater and dance producer who previously led the Pilobolus Dance Company. “Our goal is to create an installation in the Stata halls that is interactive and continually changing,” says Kubovy.

Kubovy and MIT Professor and CSAIL Director Daniela Rus are long-time collaborators with projects at the intersections of art and technology. “When I was at Pilobolus, Daniela and I were the first to have flying drones dance with live dancers on stage, and we created events around the world in which hundreds of people carrying illuminated umbrellas were pixelated from above,” notes Kubovy. This time, Rus, Kubovy, and Diaz Bohorquez’s brainstorming ultimately developed into a game that ​​encourages pro-social interaction through community problem-solving of daily riddles, much like Wordle. In the future, daily riddles may include MIT CSAIL history and computer science questions.

“This interactive experience also has extensive lore tied to Mesoamerican and South American cultures, and to themes of conservation,” according to Diaz Bohorquez, who is from Colombia. As noted next to the display, small creatures known in Quechua as tapuye or “riddlers'' guide humans to mushrooms with special nourishing powers. By answering the riddles within the mushrooms correctly, their spores are released into the surrounding environment.

In this game, those humans are now gone, with the last surviving riddler needing the help of players to replenish the garden. “It can be understood within a context of hybrid, interspecies storytelling practices to connect the digital with the ecosystemic and the social with the natural,” explains Diaz Bohorquez.

“This is an installation that brings the physical world together with the artistic world,” says Rus. She adds that The Riddler’s Garden “brings together the community” after the pandemic kept many apart.

Visitors are encouraged to download The Riddler’s Garden app before visiting the installation. Although it is currently only available to iOS users, its creators are working on porting it for Android, too, so that in the future, it will be more broadly accessible.

Formally launched in late October, The Riddler’s Garden is still under development. CSAIL commissioned the installation to be created and produced by Imaginary Places. 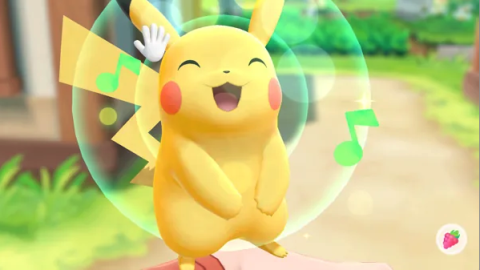 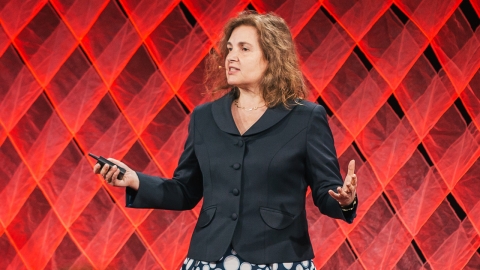 CSAIL Director Daniela Rus has been honored with the 2023 IEEE Robotics and Automation Award for her innovative work towards building the foundation for distributed, networked autonomous systems.