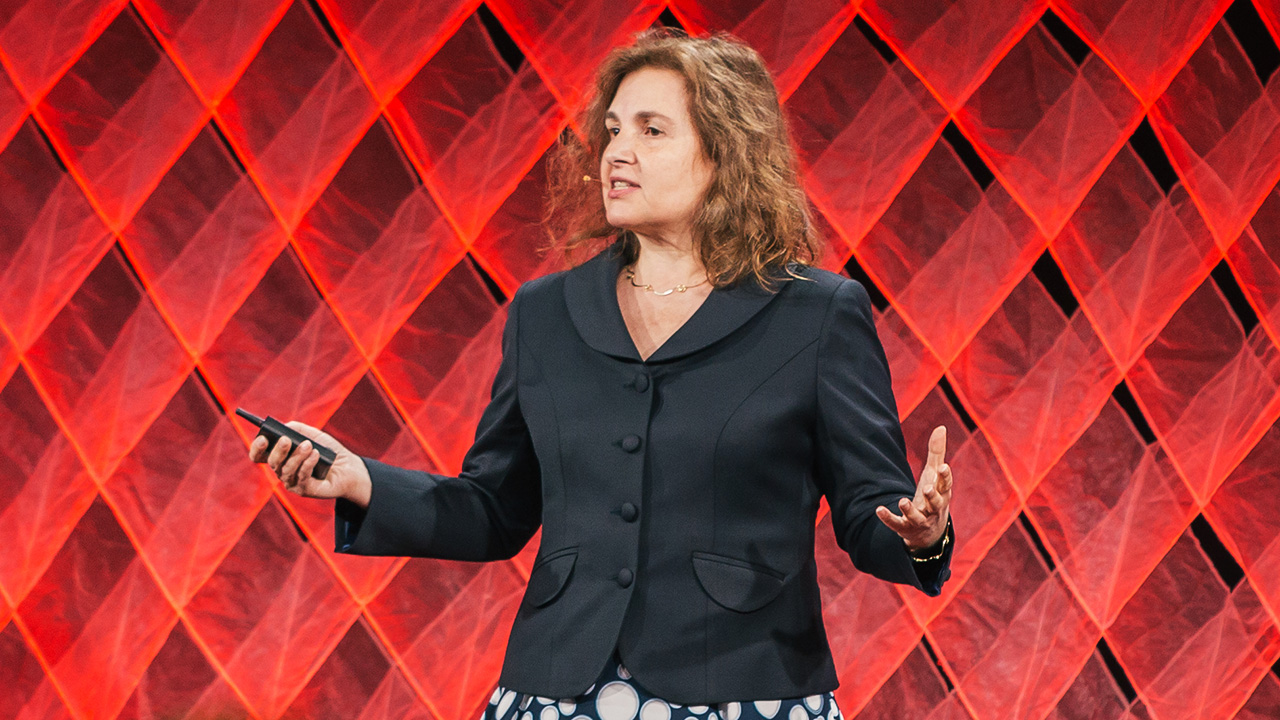 MIT professor and CSAIL Director Daniela Rus has been honored with the 2023 Institute of Electrical and Electronics Engineers (IEEE) Robotics and Automation Award. IEEE honored Rus with a bronze medal for her pioneering work towards building the foundation for distributed, networked autonomous systems.

IEEE honors innovators annually for this award based on their contributions to the robotics and automation field. The Institute noted Rus’ “design, realization, and theoretical foundations of innovative distributed, networked autonomous systems.” From robust autonomy, to soft robotics, and human-robot interfaces, Rus has made groundbreaking contributions to the field. Her research has enabled many applications in healthcare, smart living, and transportation.

Rus’ illustrious career includes winning the Engelberger Robotics Award in 2017 and fellowships from ACM, AAAI, and IEEE. She is also a Class of 2002 MacArthur Fellow, as well as a member of both the National Academy of Engineering and American Academy for Arts and Science. 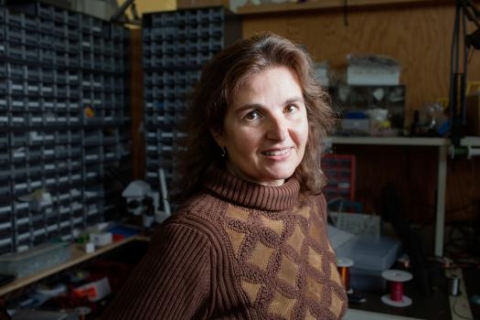 This week CSAIL Director Daniela Rus was presented with the Engelberger Robotics Award recipient for her instrumental work as a leader, educator, and pioneer in the field of robotics. The Robotic Industries Association (RIA) presented the award at Automate 2017 and the International Symposium on Robotics. Also receiving the honor this year is former MIT professor Gill Pratt, who now serves as CEO of the Toyota Research Institute.The Engelberger Robotics Awards are given to individuals for “excellence in technology development, application, education and leadership in the robotics industry.”

This week CSAIL Director Daniela Rus was honored at the 2014 Alianta Gala Awards, an inaugural celebration of Romanian-American intercultural exchange.Read more on the Huffington Post website.