Learning the ropes and throwing lifelines 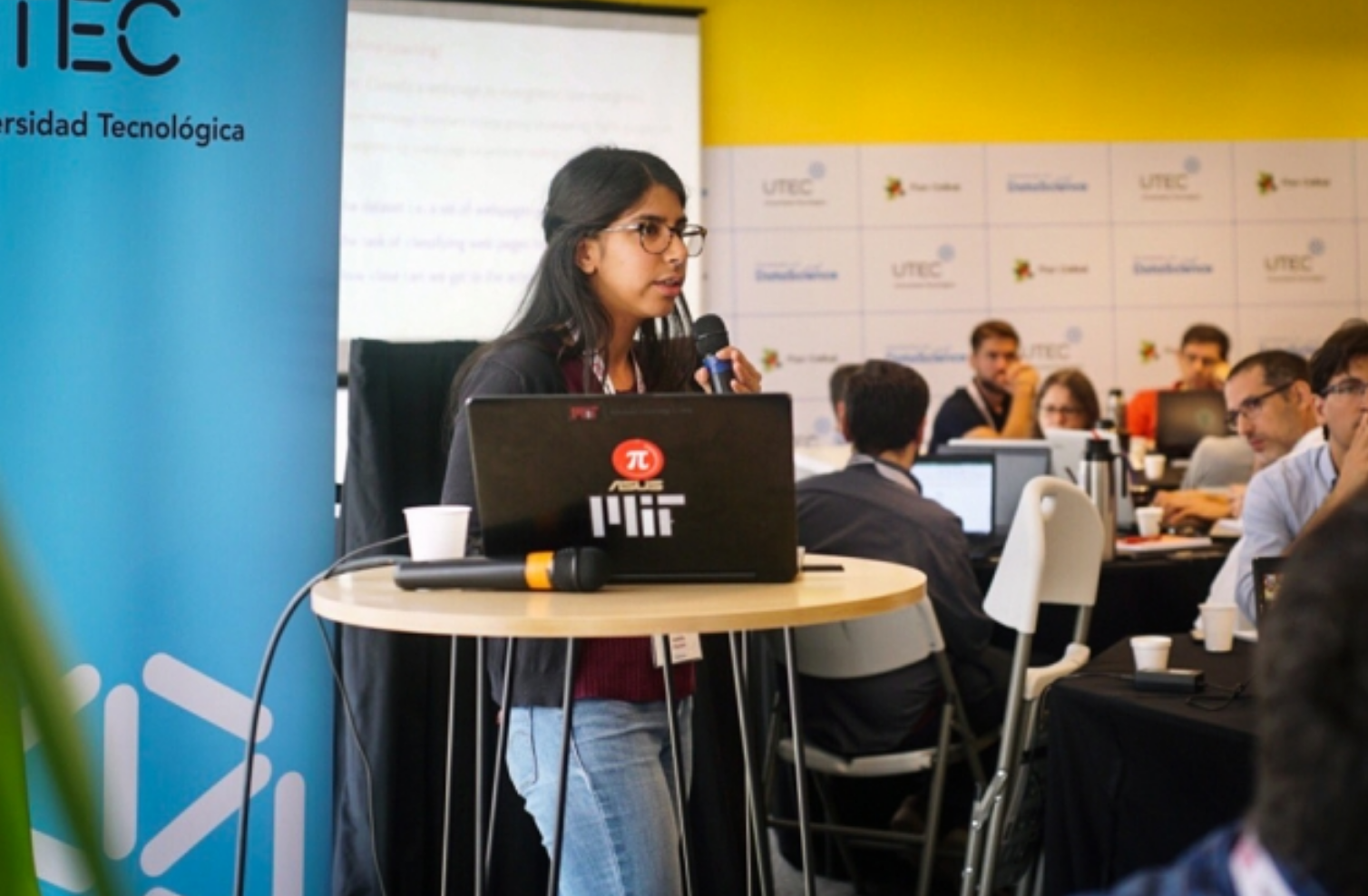 In March, as her friends and neighbors were scrambling to pack up and leave campus due to the Covid-19 pandemic, Geeticka Chauhan found her world upended in yet another way. Just weeks earlier, she had been elected council president of MIT’s largest graduate residence, Sidney-Pacific. Suddenly the fourth-year PhD student was plunged into rounds of emergency meetings with MIT administrators.

From her apartment in Sidney-Pacific, where she has stayed put due to travel restrictions in her home country of India, Chauhan is still learning the ropes of her new position. With others, she has been busy preparing to meet the future challenge of safely redensifying the living space of more than 1,000 people: how to regulate high-density common areas, handle noise complaints as people spend more time in their rooms, and care for the mental and physical well-being of a community that can only congregate virtually. “It’s just such a crazy time,” she says.

She’s prepared for the challenge. During her time at MIT, while pursuing her research using artificial intelligence to understand human language, Chauhan has worked to strengthen the bonds of her community in numerous ways, often drawing on her experience as an international student to do so.

When Chauhan first came to MIT in 2017, she quickly fell in love with Sidney-Pacific’s thriving and freewheeling “helper culture.” “These are all researchers, but they’re maybe making brownies, doing crazy experiments that they would do in lab, except in the kitchen,” she says. “That was my first introduction to the MIT spirit.”

Next thing she knew, she was teaching Budokon yoga, mashing chickpeas into guacamole, and immersing herself in the complex operations of a monthly brunch attended by hundreds of graduate students, many of whom came to MIT from outside the U.S. In addition to the genuine thrill of cracking 300 eggs in 30 minutes, working on the brunches kept her grounded in a place thousands of miles from her home in New Delhi. “It gave me a sense of community and made me feel like I have a family here,” she says.

Chauhan has found additional ways to address the particular difficulties that international students face. As a member of the Presidential Advisory Council this year, she gathered international student testimonies on visa difficulties and presented them to MIT’s president and the director of the International Students Office. And when a friend from mainland China had to self-quarantine on Valentine’s Day, Chauhan knew she had to act. As brunch chair, she organized food delivery, complete with chocolates and notes, for Sidney-Pacific residents who couldn’t make it to the monthly event. “Initially when you come back to the U.S. from your home country, you really miss your family,” she says. “I thought self-quarantining students should feel their MIT community cares for them.”

Growing up in New Delhi, math was initially one of her weaknesses, Chauhan says, and she was scared and confused by her early introduction to coding. Her mother and grandmother, with stern kindness and chocolates, encouraged her to face these fears. “My mom used to teach me that with hard work, you can make your biggest weakness your biggest strength,” she explains. She soon set her sights on a future in computer science.

However, as Chauhan found her life increasingly dominated by the high-pressure culture of preparing for college, she began to long for a feeling of wholeness, and for the person she left behind on the way. “I used to have a lot of artistic interests but didn’t get to explore them,” she says. She quit her weekend engineering classes, enrolled in a black and white photography class, and after learning about the extracurricular options at American universities, landed a full scholarship to attend Florida International University.

It was a culture shock. She didn’t know many Indian students in Miami and felt herself struggling to reconcile the individualistic mindset around her with the community and family-centered life at home. She says the people she met got her through, including Mark Finlayson, a professor studying the science of narrative from the viewpoint of natural language processing. Under Finlayson’s guidance she developed a fascination with the way AI techniques could be used to better understand the patterns and structures in human narratives. She learned that studying AI wasn’t just a way of imitating human thinking, but rather an approach for deepening our understanding of ourselves as reflected by our language. “It was due to Mark’s mentorship that I got involved in research” and applied to MIT, she says.

Chauan now works in the Clinical Decision Making Group led by Peter Szolovits at the Computer Science and Artificial Intelligence Laboratory, where she is focusing on the ways natural language processing can address health care problems. For her master’s project, she worked on the problem of relation extraction and built a tool to digest clinical literature that would, for example, help pharamacologists easily assess negative drug interactions. Now, she’s finishing up a project integrating visual analysis of chest radiographs and textual analysis of radiology reports for quantifying pulmonary edema, to help clinicians manage the fluid status of their patients who have suffered acute heart failure.

“In routine clinical practice, patient care is interweaved with a lot of bureaucratic work,” she says. “The goal of my lab is to assist with clinical decision making and give clinicians the full freedom and time to devote to patient care.”

It’s an exciting moment for Chauhan, who recently submitted a paper she co-first authored with another grad student, and is starting to think about her next project: interpretability, or how to elucidate a decision-making model’s “thought process” by highlighting the data from which it draws its conclusions. She continues to find the intersection of computer vision and natural language processing an exciting area of research. But there have been challenges along the way.

After the initial flurry of excitement her first year, personal and faculty expectations of students’ independence and publishing success grew, and she began to experience uncertainty and imposter syndrome. “I didn’t know what I was capable of,” she says. “That initial period of convincing yourself that you belong is difficult. I am fortunate to have a supportive advisor that understands that.”

Finally, one of her first-year projects showed promise, and she came up with a master’s thesis plan in a month and submitted the project that semester. To get through, she says, she drew on her “survival skills”: allowing herself to be a full person beyond her work as a researcher so that one setback didn’t become a sense of complete failure. For Chauhan, that meant working as a teaching assistant, drawing henna designs, singing, enjoying yoga, and staying involved in student government. “I used to try to separate that part of myself with my work side,” she says. “I needed to give myself some space to learn and grow, rather than compare myself to others.”

Citing a study showing that women are more likely to drop out of STEM disciplines when they receive a B grade in a challenging course, Chauhan says she wishes she could tell her younger self not to compare herself with an ideal version of herself. Dismantling imposter syndrome requires an understanding that qualification and success can come from a broad range of experiences, she says: It’s about “seeing people for who they are holistically, rather than what is seen on the resume.” 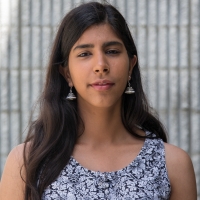