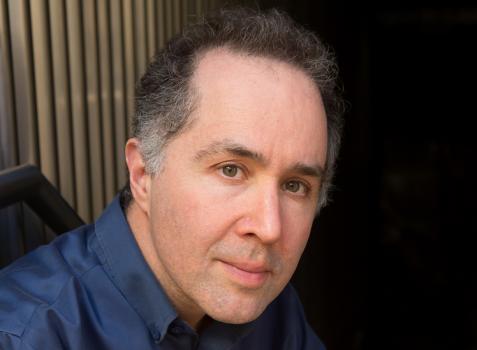 This week the Association for Computer Machinery presented CSAIL's Daniel Jackson with the 2017 ACM SIGSOFT Outstanding Research Award for his pioneering work in software engineering. (This fall he also received the ACM SIGSOFT Impact Paper Award for his research method for finding bugs in code.)

An EECS professor and associate director of CSAIL, Jackson was given the Outstanding Research Award for his “foundational contributions to software modeling, the creation of the modeling language Alloy, and the development of a widely used tool supporting model verification.”

Alloy is used to find flaws in designs, such as security flaws in standard web protocols. In addition to academia, Alloy is also being used by various companies, like Nvidia, the aerospace company Onera, and MITRE, which manages various federally funded research and development centers.

Jackson was presented with the award at the International Conference on Software Engineering this week in Buenos Aires. 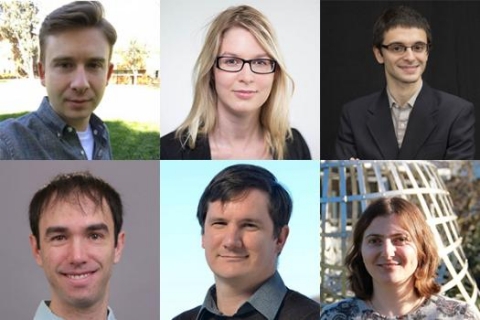