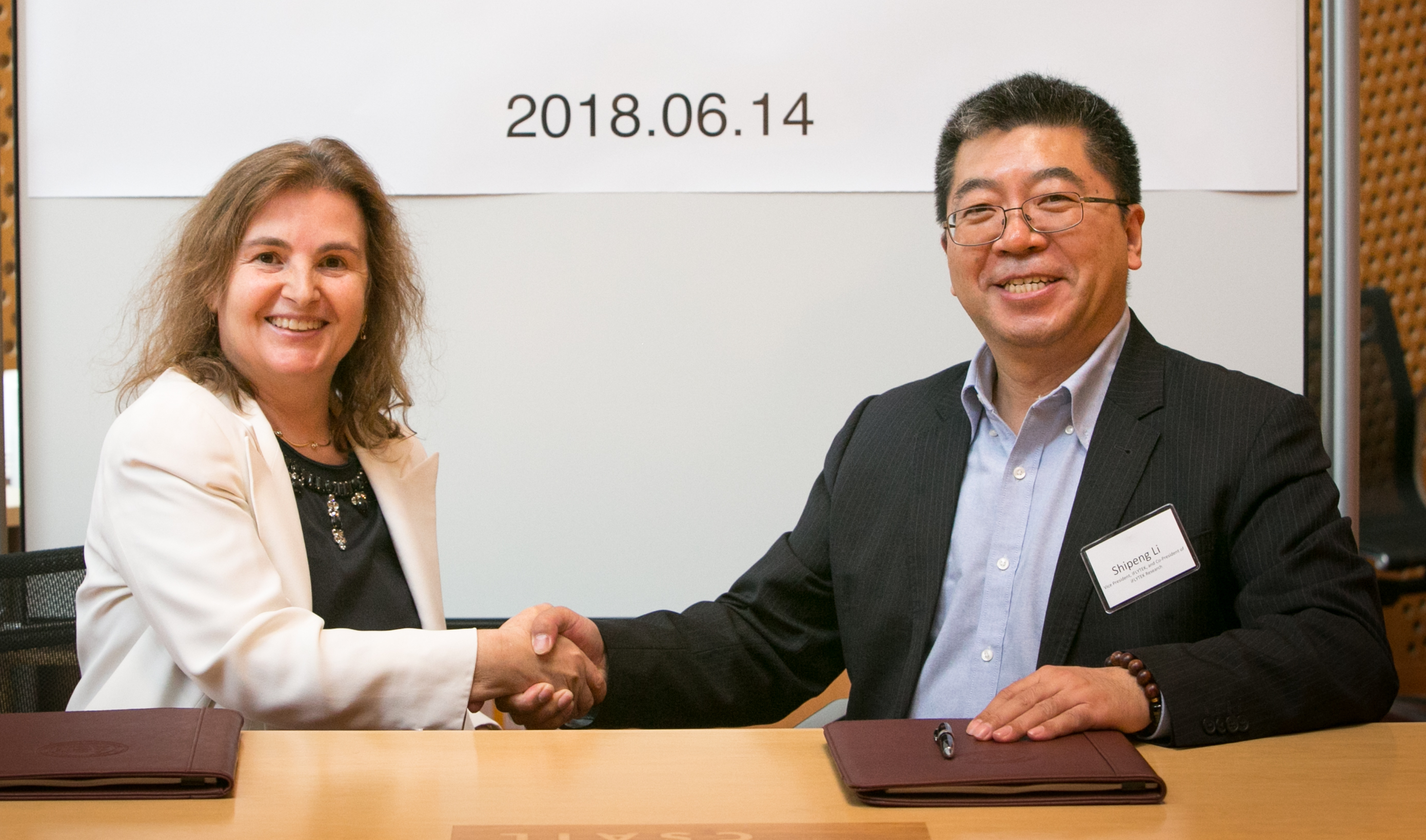 iFlyTek’s speech-recognition technology is often described as “China’s Siri” and is used extensively across multiple industries to translate languages, give directions and even transcribe court testimony. Alongside Baidu, Alibaba and Tencent, they are one of four companies designated by the Chinese Ministry of Science and Technology to develop open platforms for AI technologies.

Their researchers will work with CSAIL on several projects in fundamental AI and related areas, including computer vision, speech-to-text systems and human-computer interaction.

“We are very excited to embark on this scientific journey with the innovative minds at iFlyTek,”says CSAIL director Daniela Rus, the Andrew (1956) and Erna Viterbi Professor of Electrical Engineering and Computer Science at MIT. “Some of the biggest challenges of the 21st century concern developing the science and engineering of intelligence and finding ways to better harness the strengths of both human and artificial intelligence. I am looking forward to the advances that will come from this partnership between MIT CSAIL and iFlyTek.”

This week CSAIL hosted Dr. Qingfeng Liu, Chairman and CEO of iFlyTek, as well as Dr. Shipeng Li, Corporate Vice President of iFlyTek and Co-President of iFlyTek Research. Representatives from the two organizations talked about the collaboration in more detail and formally signed the research agreement on Thursday.

“We look forward to this exciting partnership with MIT CSAIL, home of many of the greatest innovations and the world’s brightest talents,” says Liu. “This also shows iFlyTek’s commitment to fundamental research. iFlyTek is applying AI technologies to improve some very important functions of our society, including education, healthcare, judicature, etc. There are no doubt many challenging issues in AI today. We are thrilled to have this opportunity to join hands with MIT CSAIL to push the boundary of AI technology further and to build a better world together.”

The CSAIL principal investigators who will participate include professors Randall Davis, Jim Glass and Joshua Tenenbaum. Davis will work on human-computer interaction and creating interfaces to be used in healthcare applications. Glass’s research will focus on unsupervised speech processing. Tenenbaum’s work will center around trying to build more human-like AI by integrating insights from cognitive development, cognitive neuroscience and probabilistic programming.