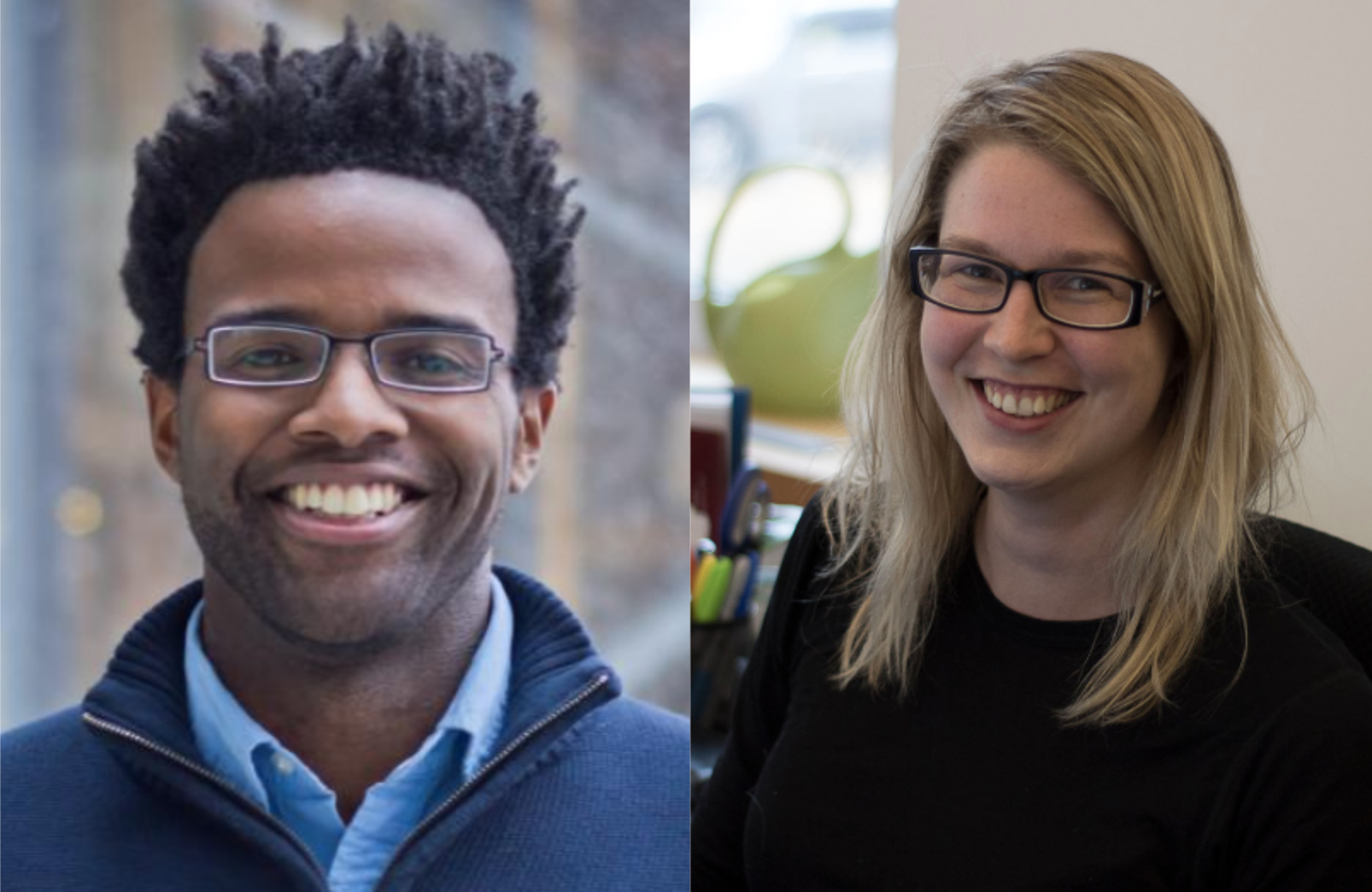 This week it was announced that MIT professors and CSAIL principal investigators Michael Carbin and Stefanie Mueller were named 2020 Sloan Research Fellows by the Alfred P. Sloan Foundation.

Fellows are selected for their creativity, leadership, and independent research achievements that “make them some of the most promising researchers working today.” Carbin and Mueller were both selected under the computer science category.

“To receive a Sloan Research Fellowship is to be told by your fellow scientists that you stand out among your peers,” said Adam F. Falk, president of the Alfred P. Sloan Foundation in a related press release. “A Sloan Research Fellow is someone whose drive, creativity, and insight makes them a researcher to watch.”

Carbin in an assistant professor of Electrical Engineering and Computer Science (EECS) at MIT and leads the Programming Systems Group. His group investigates the semantics, design, and implementation of systems that operate in the presence of uncertainty in their environment (perception), implementation (neural networks or approximate transformations), or execution (unreliable hardware).

Mueller, who is also an assistant professor in the MIT EECS department, directs the Human Computer Interaction Engineering Group, where she develops novel hardware and software systems that advance personal fabrication technologies.

MIT alumni Stephanie Gil and Aaron Sidford were also given the honor.