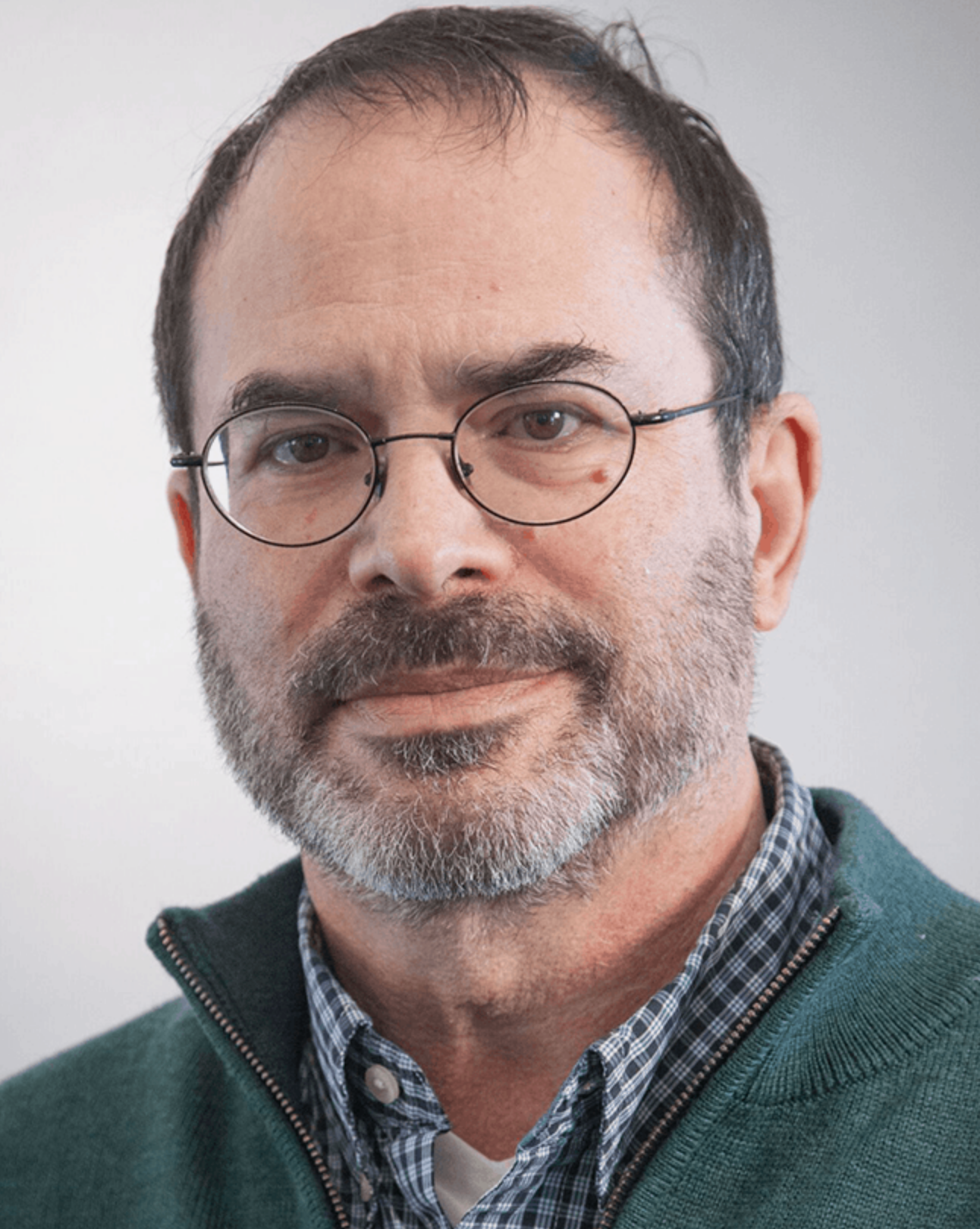 The recipient of the Ken Nakayama Medal receives this honor for high-impact work that has made a lasting contribution in vision science in the broadest sense. The nature of this work can be fundamental, clinical or applied.

Adelson is recognized for his work that bridges across the full range of vision science, and includes seminal contributions to theory, psychophysics, computational modelling, and neurophysiology. He is the John and Dorothy Wilson Professor of Vision Science at MIT in the Department of Brain and Cognitive Sciences, and in the Computer Science and Artificial Intelligence Laboratory (CSAIL).

From low-level mechanisms of retinal adaptation, to the motion energy model, texture processing, lightness perception, pyramid decompositions, the plenoptic function, ‘things’ vs ‘stuff’ and material perception, Adelson’s work has opened new avenues of investigation and understanding in ways that have helped define the field.

“Aldelson has made fundamental and wide-ranging contributions to the scientific study of vision and perception,” says the official press release. “His work is the stuff of textbooks and perception courses, and the illusions he has discovered have inspired and beguiled researchers and the general public alike. Indeed, Ted is able to bring visual phenomena to a highly purified state, so that his demonstrations will remain standard references for generations to come.”