Skip to main content
Back to research
System piggybacks on the digital currency’s security protocols to thwart hijacked servers.

Cadena is a system that uses Bitcoin’s security machinery to defend against online identity theft.

An attacker who hacks a public-key encryption system, for instance, might “certify” — or cryptographically assert the validity of — a false encryption key, to trick users into revealing secret information. But it couldn’t also decertify the true key without setting off alarms, so there would be two keys in circulation bearing certification from the same authority. The new system defends against such “equivocation.” 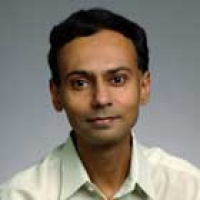 Project lead Srini Devadas can be reached at devadas@mit.edu.