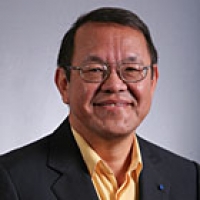 Victor Zue is the Delta Electronics Professor of Electrical Engineering and Computer Science at MIT. In the early part of his career, Victor conducted research in acoustic phonetics and phonology, codifying the acoustic manifestation of speech sounds in American English. Subsequently, his research interest shifted to the development of spoken language interfaces to make human-computer interactions easier and more natural. Between 1989 and 2001, he headed the Spoken Language Systems Group at the MIT Laboratory for Computer Science, which has pioneered the development of many systems that enable a user to interact with computers using spoken language. After a ten-year tenure serving as Director of the Lab for Computer Science (LCS), and the Co-Director and Director of the Computer Science and Artificial Intelligence Lab (CSAIL), Victor has returned to teaching and research in 2011. His current research interests are in the area of applying human language technologies to enable easy access of structured and unstructured information from the web, especially in online education.

Victor is a Fellow of the Acoustical Society of America, a Fellow of the International Speech Communication Association, and a Fellow of the American Association fr the Advancement of Science. He is also a member of the U.S. National Academy of Engineering, and an Academician of the Academia Sinica in Taiwan. He received the Okawa Prize in 2012, and the IEEE James L. Flanagan Speech and Audio Processing Award in 2013. 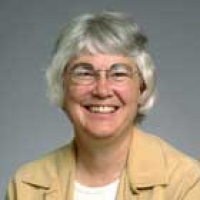