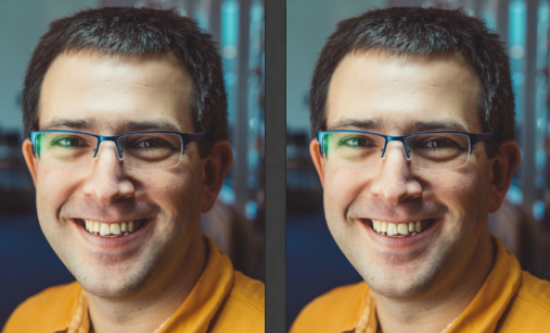 Last week it was announced that MIT professor and CSAIL principal investigator Nickolai Zeldovich received an award from the Association for Computing Machinery (ACM) for his research contributions in operating systems.

The Mark Weiser Award was created by the ACM’s Special Interest Group on Operating Systems (SIGOPS), and annually highlights individuals who have “demonstrated creativity and innovation in operating systems research.”

He received his PhD from Stanford University, where he developed HiStar, an operating system created to reduce the amount of trusted code by controlling information flow.

The award was created in honor of Mark Weiser, a computing pioneer who served as chief technology officer at Palo Alto’s Xerox Corporation. Weiser coined the term ''ubiquitous computing,” in the quest to free computers from the personal desktop and embed them into one’s surroundings.

The committee chose a recipient based on "contributions that are highly creative, innovative, and possibly high-risk, in keeping with the visionary spirit of Mark Weiser."

Zeldovich received the award during the international Symposium on Operating Systems Principles (SOSP) in Shanghai, China.