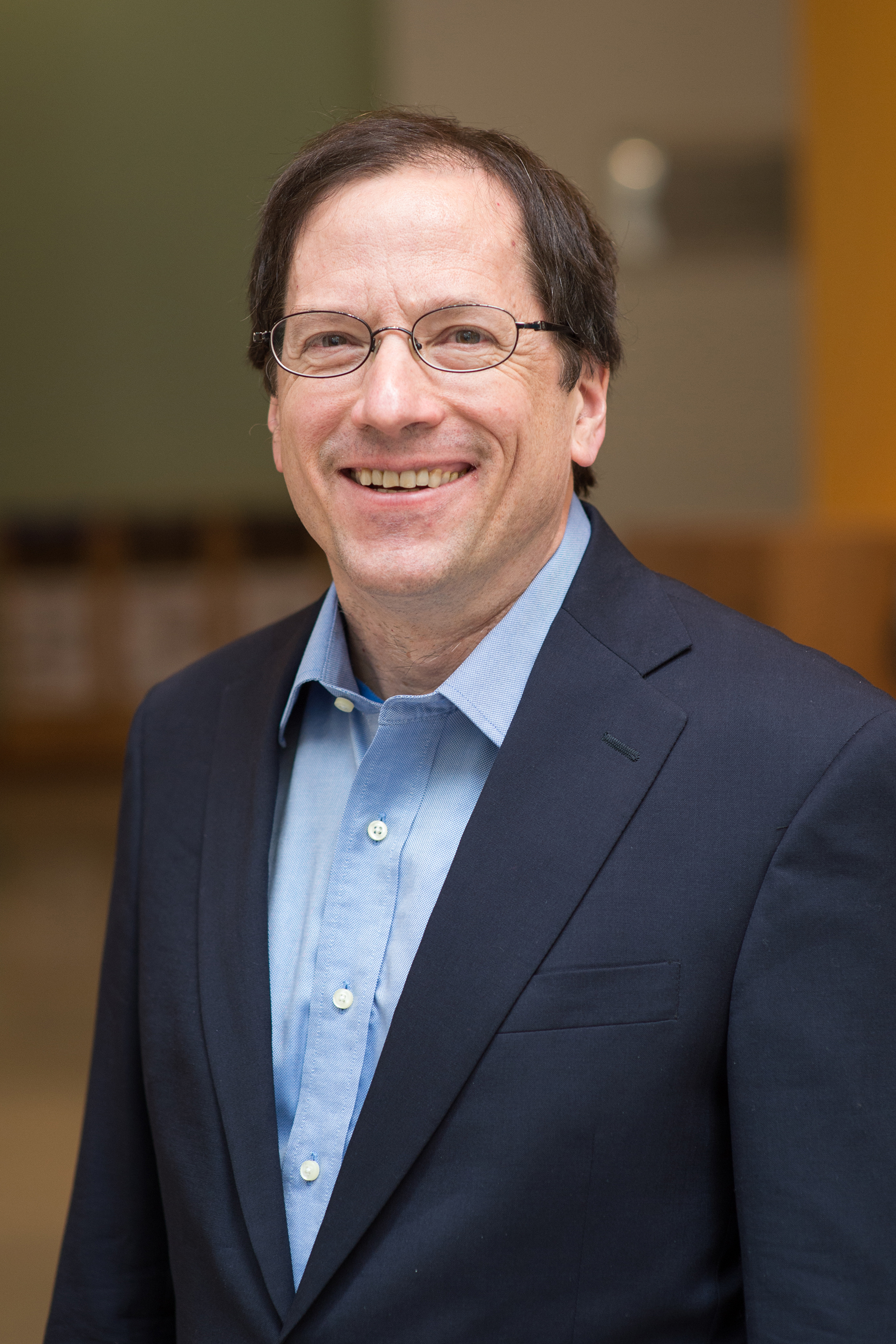 This week MIT professor William Freeman received a prestigious award from the International Conference on Computer Vision (ICCV) in honor of his major contributions to the field of computer vision.

Freeman received the PAMI Distinguished Researcher Award, which is awarded every two years at ICCV and was given to him in a special ceremony in Seoul, South Korea this year. Previous awardees include Yann LeCun (Facebook and NYU), Jitendra Malik (UC Berkeley), Andrew Zisserman (University of Oxford), and Rick Szeliski (Facebook).

The Thomas and Gerd Perkins Professor of Electrical Engineering and Computer Science (EECS) at MIT, Freeman conducts research on a range of topics in computer vision, including motion re-rendering, computational photography, visual perception and machine learning for vision. He has received multiple “Outstanding Paper” awards at computer vision and machine learning conferences, as well as ACM’s “Test of Time” awards for papers from 1990, 1995 and 2005.

Freeman is also an active member of both the MIT and computer vision community. He was the associate department head of EECS from 2011 to 2014, and has served a program co-chair for both ICCV and the Computer Vision and Pattern Recognition (CVPR) conference.