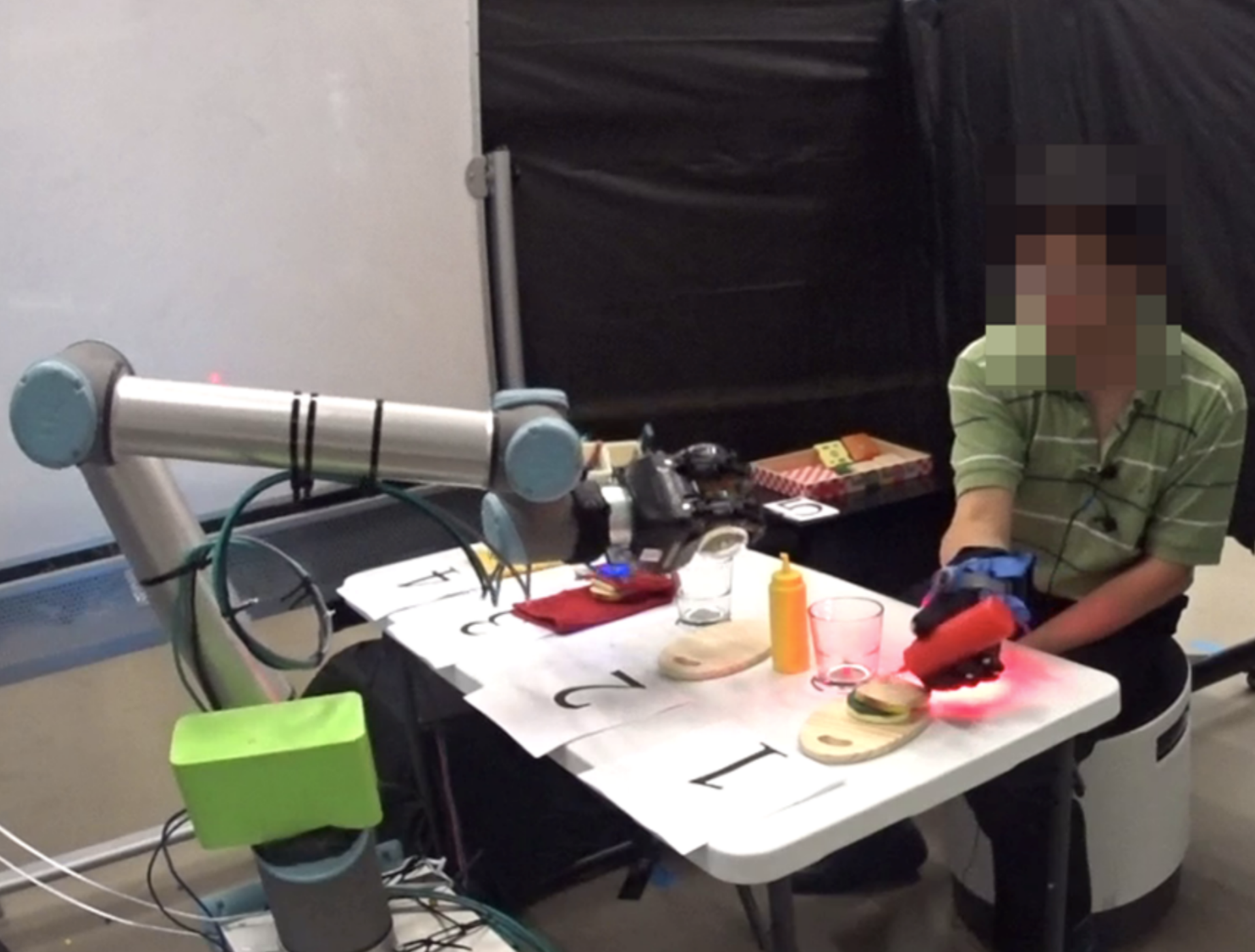 Workplace etiquette is one of those things that we humans tends to learn on the job - things like when it’s appropriate to communicate with colleagues, and if we should even be checking in at all.

Strange as it sounds, this is a skill that will be increasingly important to "teach" our robotic systems as we prepare to find them filling our factories, hospitals and other environments. It's not as easy as simply programming them to understand commands and ask questions like they’re Siri or Alexa - they have to learn how to communicate about what they're doing so that everyone works effectively without stepping on each others' toes.

With that in mind, researchers at MIT’s Computer Science and Artificial Intelligence Laboratory (CSAIL) have developed a new framework called CommPlan that, rather than telling robots exactly when and how to communicate, gives them a few high-level principles for good etiquette and then leaves it to the robot to make decisions that would allow it to finish the task as efficiently as possible.

This is in contrast to a more explicit handcrafted policy where the robot communicates using hard-and-fast rules based on specific probabilities.

This distinction is a subtle but important one. CommPlan uses learning and planning algorithms to do real-time cost-benefit analyses on its decisions. For example, will asking the human a question save time by making sure the robot doesn’t do the wrong thing, or will it slow down the human from doing what they need to do? The robot might weigh a combination of factors, such as whether the human is busy or likely to respond give past behavior. (In contrast, the handcrafted policy essentially has to be designed anew for each task and context.)

The team tested three approaches - CommPlan, a handcrafted policy, and a communications-free silent policy - as part of a kitchen scenario involving tasks such as assembling ingredients, wrapping sandwiches and pouring juice. Experiments showed that the human-robot teams performed more safely and efficiently using CommPlan compared to either the silent or handcrafted policies.

CSAIL PhD graduate Vaibhav Unhelkar says that he is encouraged by the success of CommPlan, since handcrafted policies require significant time, effort and expertise on the part of programmers.

“CommPlan combines the power of human experts and algorithms to create policies that are better and at the same time require reduced developer effort,” says Unhelkar, one of the lead authors on a new paper about CommPlan that will be presented today (virtually) at the ACM/IEEE International Conference on Human-Robot Interaction (HRI).

On top of that, the researchers say that a handcrafted policy’s reliance on cut-and-dried rules makes it more likely to suffer from hiccups like overcommunication.

“Many of these handcrafted policies are kind of like having a co-worker who keeps bugging you on Slack, or a micromanaging boss who repeatedly asks you how much progress you’ve made,” says MIT graduate student Shen Li, who co-led the writing of the paper with Unhelkar and MIT professor Julie Shah. “If you’re a first responder in an emergency situation, excessive communication from a colleague might distract you from your primary task.”

CommPlan’s promising performance indicates that it’s ripe for applications in other domains, from healthcare and hospital deliveries to aerospace and manufacturing. While the team has so far only used the framework for spoken language, they say it could also be applied to visual gestures, augmented reality systems, and other approaches.

“This work is exciting because it reasons about what the human needs from the robot, and the robot is explicitly trying to communicate just the right amount,” says Brown University professor Stefanie Tellex, who was not involved in the research. “This will enable robots to be more sensitive and responsive to human needs and hopefully make them more helpful to people.” 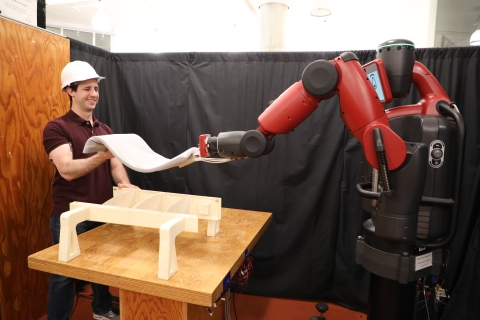 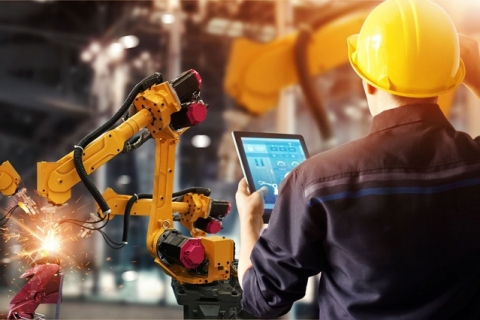 Algorithm tells robots where nearby humans are headed

A new tool for predicting a person’s movement trajectory may help humans and robots work together in close proximity.

Algorithm tells robots where nearby humans are headed