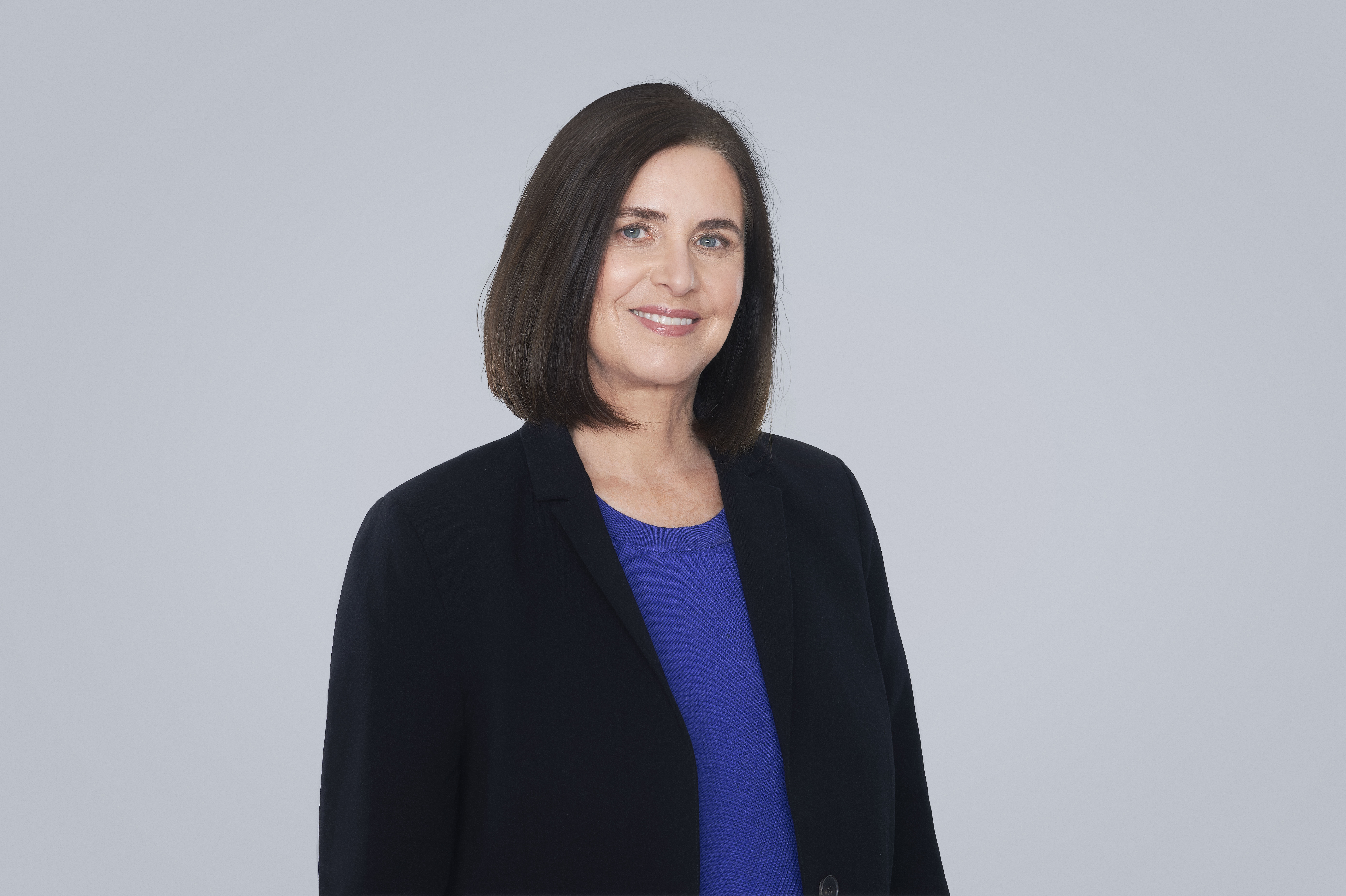 Shafi Goldwasser, RSA Professor of Computer Science and Engineering at MIT; a co-leader of the cryptography and information security group and a member of the complexity theory group within the Theory of Computation Group and the Computer Science and Artificial Intelligence Laboratory, has been named the laureate for North America in this year’s 2021 L'Oréal-UNESCO For Women in Science International Awards. The award celebrates Professor Goldwasser’s groundbreaking work in cryptography, which has enabled secure communication and verification over the internet and collaborative computation on private data. Goldwasser is also known of her pioneering work on interactive and probabilistic proof verification. In announcing the award, the organizers said of Goldwasser that, “Her research has a significant impact on our understanding of large classes of problems for which computers cannot efficiently find approximate solutions.”

Goldwasser’s work has had a similar impact on MIT. “Shafi's work on zero knowledge proofs in nineteen eighties enabled cryptographic protocols, which are used everywhere on the Internet for secure communications,” said Arvind, Faculty Head of CS and the Charles W. & Jennifer C. Johnson Professor in EECS. “The impact of her work will be felt for generations because of the long list of brilliant students she has mentored over the years.”

Goldwasser has been honored with the A.M. Turing Award in 2013, the Simons Foundation Investigator Award in 2012, the IEEE Emanuel R. Priore Award in 2011, the Franklin Institute Benjamin Franklin Medal in Computer and Cognitive Science in 2010, and many other awards and recognitions. In addition to her duties at MIT, Goldwasser is Director of the Simons Institute for the Theory of Computing, Professor in Electrical Engineering and Computer Sciences at University of California Berkeley; and Professor of Computer Science and Applied Mathematics at Weizmann Institute, Israel.

Founded in 1998, the L'Oréal-UNESCO For Women in Science International Awards annually honors five eminent women scientists representing every major region of the world. Specifically focusing on excellent research within the physical sciences, mathematics, and computer science, the program, which has honored 117 Laureates since its creation, including Institute Professor Emerita of Physics and Electrical Engineering and Computer Science Mildred Dresselhaus in 2007, seeks to “make visible” the achievements of women in science, heralding their accomplishments and inspiring more women to pursue science as a vocation.