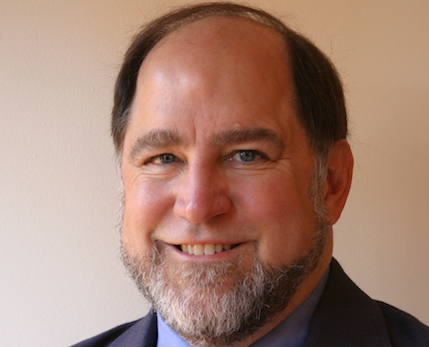 “Their fields could not be more different,” says MIT President L. Rafael Reif. “Yet each is an explorer, creator, and teacher of the first order. Together they reflect the standard of faculty excellence that is a signature of MIT.”

You are most likely reading this on a computer, so the odds are high that at some point — perhaps even within the last few minutes — you have benefitted fro Rivest’s landmark advances in computer security. In 1977, with colleagues Adi Shamir and Leonard Adleman, Rivest devised what quickly became known as the RSA public-key cryptosystem, which secures communications between computers using products of large prime numbers. The system has proven durable and remained unbroken.

That is just one part of a distinguished career that has seen Rivest conduct research in cryptography, other aspects of computer and network security, algorithms, machine learning, and even voting technology. He has also taught well-received classes in all those fields, and co-authored a best-selling textbook, “Introduction to Algorithms,” that has been used by hundreds of thousands of students.

Born and raised in Niskayuna, New York, Rivest received his undergraduate degree in mathematics from Yale University and a PhD in computer science at Stanford University before joining MIT — which is where he worked out the RSA idea, along with Shamir and Adleman. Rivest was named the Vannevar Bush Professor in the Department of Electrical Engineering and Computer Science in 2013.

Among many global honors, Rivest received the Turing Award, the highest honor in computer science, in 2002. In 2010, Rivest was given MIT’s James R. Killian Jr. Faculty Achievement Award; his award citation called the RSA code a “wonderful example of elegant and abstract theory eventually having immense practical impact.”

“I do hope this recognition, and the work I do, will help to inspire further advances in cryptography and computer security,” Rivest says. “MIT is a wonderful place to work, and has the rich array of talent needed to make such advances. I have been very pleased to see MIT increasing its efforts in these directions recently.”

In addition to his research and teaching, Rivest has founded companies including RSA Security and VeriSign. He has also been an active participant in the Caltech/MIT Voting Technology Project, for which he has worked on systems aimed at confirming to voters that their votes have been correctly recorded and tallied, while still ensuring privacy for their ballot-box choices.

“Both on campus and nationally, Ron is sought out for his wisdom on challenging problems,” says Steven Hall, chair of the MIT faculty and a professor of aeronautics and astronautics. “He’s a tremendous scholar and innovator, and his continuing contributions to issues like secure voting reflect the best traditions of MIT.”