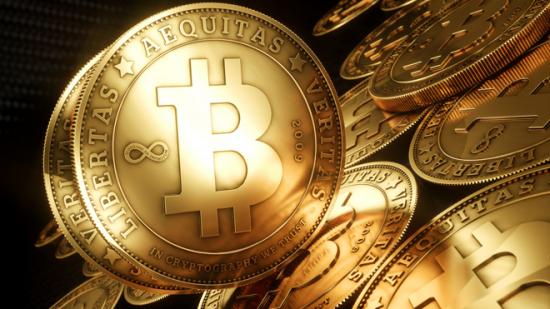 Scientists have crunched data to predict crime, hospital visits, and government uprisings — so why not the price of Bitcoin?

A researcher at MIT’s Computer Science and Artificial Intelligence Laboratory recently developed a machine-learning algorithm that can predict the price of the infamously volatile cryptocurrency Bitcoin, allowing his team to nearly double its investment over a period of 50 days.

Earlier this year, principal investigator Devavrat Shah and recent graduate Kang Zhang - who are both also affiliated with the Laboratory for Information and Decision Systems - collected price data from all major Bitcoin exchanges, every second for five months, accumulating more than 200 million data points.

Using a technique called “Bayesian regression,” they trained an algorithm to automatically identify patterns from the data, which they used to predict prices, and trade accordingly.

Over 50 days, the team’s 2,872 trades gave them an 89 percent return on investment with a Sharpe ratio (measure of return relative to the amount of risk) of 4.1.

The team’s paper was published this month at the 2014 Allerton Conference on Communication, Control, and Computing. 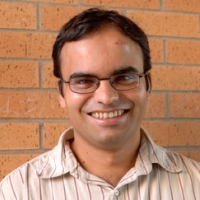