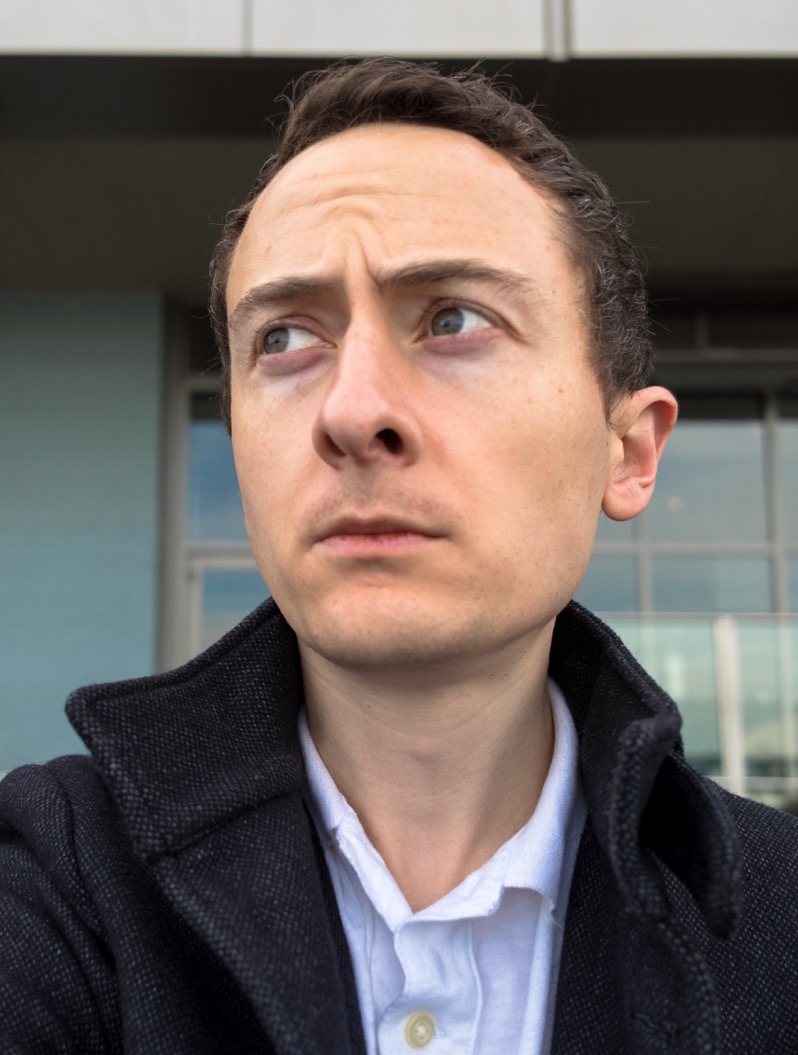 “Jonathan’s work on high-performance domain-specific languages for graphics, computational photography, and machine learning is intellectually deep and has already had tremendous practical impact across the industry.

While doing his PhD at MIT in 2014 under the supervision of MIT professors Frédo Durand and Saman Amarasinghe, Ragan-Kelley was instrumental in developing the language and compiler Halide, “a language for fast, portable computation on images and tensors” which has become the “industry standard for computational photography and image processing.” Fast and efficient, Halide was created to make writing high-performance image processing code on modern machines more seamless. His earlier work on the language Lightspeed has been an instrumental tool in producing films, and for those efforts he was a finalist for a technical Oscar award. 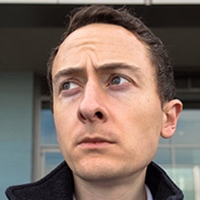