On a quest through uncharted territory 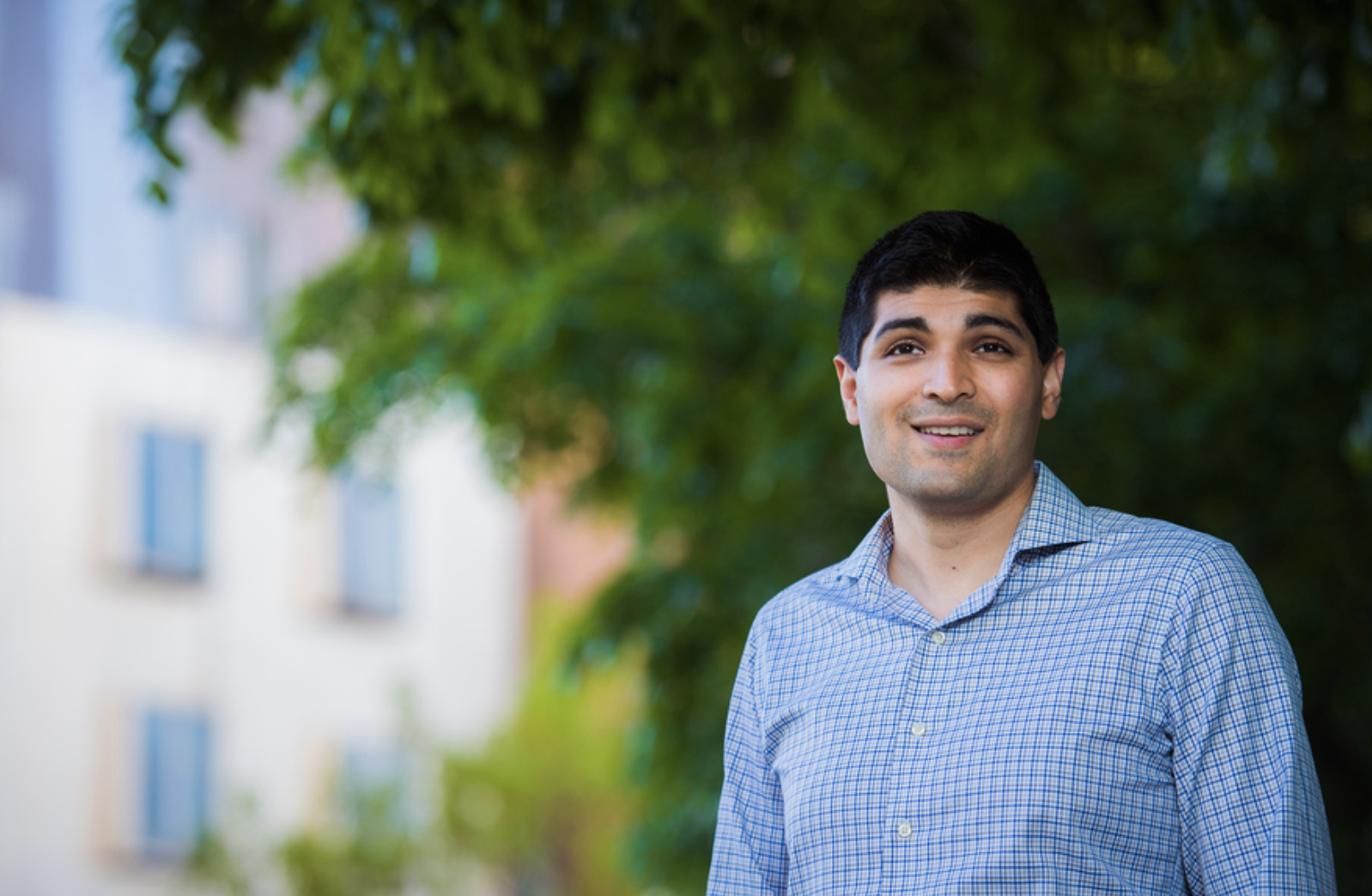 In his research and in other parts of life, Ankur Moitra likes to journey off the beaten path. His explorer mentality has brought him to at least one edge of the unknown — where he seeks to determine how machine learning, used in increasingly diverse and numerous applications, actually works.

“Machine learning is eating up the world around us,” says Moitra, a theoretical computer scientist and associate professor in MIT’s Department of Mathematics, “and it works so well that it is easy to forget that we don’t know why it works.”

Moitra says he is attempting to put machine learning “on a rigorous foundation,” analyzing the methods that are currently used to put it into practice. He is also, he says, “trying to design fundamentally new algorithms that can expand our toolkit. As a byproduct, algorithms we understand rigorously can also aspire to be ones that are more robust, interpretable, and fair.”

Moitra was raised to be an independent thinker. Growing up in Niskayuna, New York, he was surrounded by a family of computer scientists. His parents encouraged him, however, to explore his many other interests.

“I decided pretty early on that computer science was definitely not cool,” he says. “But the joke was on me. Eventually I came to discover computer science and mathematics on my own and fell in love with them.”

Moitra received his bachelor’s degree in electrical and computer engineering from Cornell University in 2007. He earned his master’s and PhD from MIT in computer science, in 2009 and 2011, and joined the MIT faculty in 2013. Moitra received tenure in 2019, and is currently a principal investigator in MIT’s Computer Science and Artificial Intelligence Laboratory and a core member of the Statistics and Data Science Center.

Throughout Moitra's education, his independence only grew. He discovered that not only did he want to come up with his own answers involving algorithms and their connections with such areas as machine learning, statistics and operations research, he wanted to be the one formulating the questions.

“I realized that I do my best research when I make up my own questions,” Moitra says, “and that’s a perfect fit for theoretical machine learning where we often don’t know where to begin.”

Moitra says that in his approach to research, “every trick you can dream up is fair game. It doesn’t matter how ugly or complicated your proof gets.”

His intellectual adventurousness has drawn the admiration of colleagues and mentors along the way. When Moitra won a David and Lucile Packard Fellowship in 2016, Professor Tomasz Mrowka said, “He is the dream colleague: He is deeply intellectually curious,” and referred to his “fundamental contributions to his discipline.”

In his teaching, Moitra encourages his students to venture out of “safe areas where other researchers have laid the groundwork and asked the right questions that you’re now hoping to answer.”

On the other hand, he tempers this free-ranging approach while teaching or giving talks: “I think about how simple I can make something, and whether there are some real-world examples that help drive it home.”

This teaching approach lands well. In 2018, Moitra won a School of Science teaching prize for his graduate-level course 18.408 (Algorithmic Aspects of Machine Learning). His nominators called him an “inspirational, caring and captivating” teacher.

Moitra says MIT is an excellent environment for him.

“Everyone is brimming with energy, and excited to make the world a better place,” he says. “It’s infectious.”

Between his teaching responsibilities and spending time with his wife and two children — with a little time out for playing or watching sports — Moitra’s schedule is full. Late at night, when he’s on his own, is when he does his best thinking, he says.

“Once in a while I get so obsessed with a problem and feel like it’s so close to being solved that I just can’t sleep,” he says. “I stay up for hours pacing around the house. As a professor, your inbox is always flooded and your schedule is always jam-packed with meetings. But at night, no one needs you and everyone is sound asleep, and I can think deeply without any distractions.”

It’s in those hours that Moitra can “venture into uncharted territory” and wander freely, sometimes making discoveries that become pivots to new areas of research.

“There really are basic, fundamental questions out there that are exciting and that no one has dared to ask before,” he says. “And when you discover something new like that, it’s a special kind of joy when other people start to join you on your expedition.” 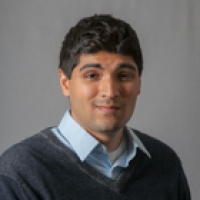