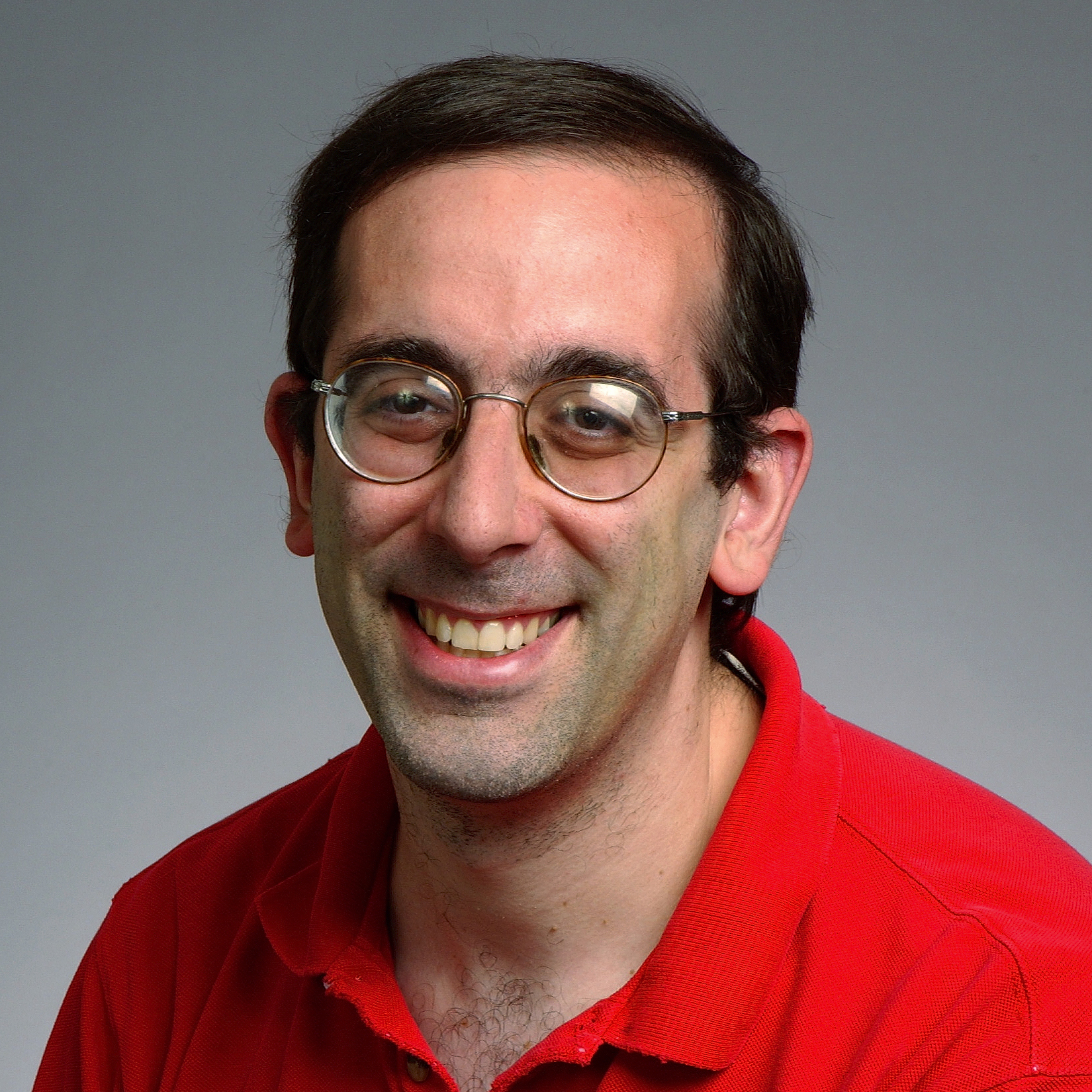 This week the American Academy of Arts and Sciences (AAAS) announced that MIT professor David Karger was among their new 2019 members. The new class of more than 200 members recognizes the outstanding achievements of individuals in academia, the arts, business, government, and public affairs.

“One of the reasons to honor extraordinary achievement is because the pursuit of excellence is so often accompanied by disappointment and self-doubt,” said David W. Oxtoby, President of the American Academy of Arts and Sciences. “We are pleased to recognize the excellence of our new members, celebrate their compelling accomplishments, and invite them to join the Academy and contribute to its work.”

Karger leads CSAIL’s Haystack group, which researches many facets of information management including capture, organization, retrieval, sharing, and visualization. His work has spanned a wide range of disciplines, from algorithms and systems to networking and communication.

The new class will be inducted at a ceremony in October in Cambridge, joining the likes of past Academy members such as Benjamin Franklin, Alexander Hamilton, Ralph Waldo Emerson, Charles Darwin, Albert Einstein, Robert Frost, Margaret Mead and Martin Luther King, Jr.