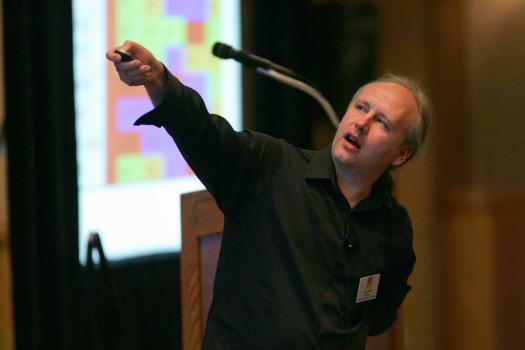 Indyk is among only 1 percent of ACM members to receive the distinction, according to the association’s press release.

Chosen from universities, corporations and research labs, ACM fellows are selected for contributions that provide key knowledge to the computing field and generate multiple technology advances in industry, commerce, healthcare, entertainment and education.

“We are very proud of Piotr for being selected to be part of such esteemed company,” said CSAIL Director Daniela Rus.

Indyk is a member of CSAIL’s Theory of Computation Group who has, among other things, developed algorithms that allow for quickly finding similar entries in large databases, known as locality-sensitive hashing (LSH). LSH has impacted fields as diverse as computer vision, databases, information retrieval, data mining, machine learning, and signal processing.

ACM will formally recognize the fellows at its annual awards banquet in San Francisco in June.

Read more about the honorees and their accomplishments on the ACM Fellows site.