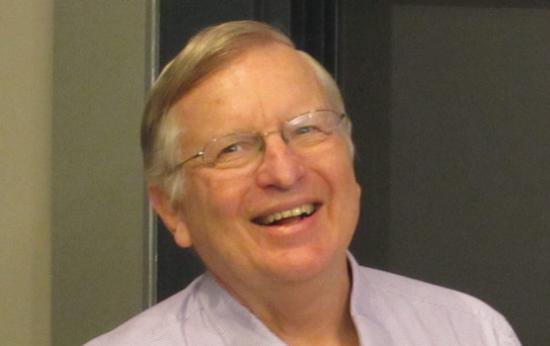 Professor Patrick Winston's course on artificial intelligence was just named one of the five best computer science classes in the country by Bloomberg Businessweek.