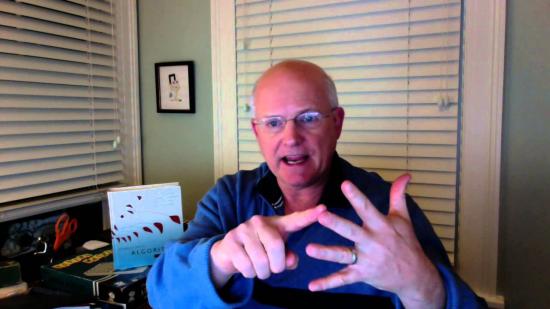 CSAIL researcher Matei Zaharai was recently profiled by The Economist in a story about the state of cloud-computing start-ups.

Zaharia is co-founder of Databricks, a promising startup whose data-crunching technology Spark has drawn the attention of prominent developers, as well as a little company called IBM.

“When my hair gets long, I kind of look like him.” Matei Zaharia jokingly evades the question about what he thinks of being compared to Bill Gates. But the 30-year-old Romanian-Canadian computer scientist is indeed reminiscent of Microsoft’s former boss in his early days: he is considered one of the most brilliant geeks of his generation; he has developed an exciting new technology, called Spark, to crunch data; and he is one of the founders of a promising startup, Databricks.

Yet in an important way the two men are different: Mr Zaharia has no interest in making billions. After spending two years helping get Databricks off the ground, he has recently reduced his involvement with the firm and become a professor at the Massachusetts Institute of Technology. “I like to work on long-term and risky projects—something you can do at university, but not at startups,” he explains.

This combination—progress without profits—makes Mr Zaharia a poster-child for a branch of the IT industry that is crucial to many websites and apps, but gets much less attention than the latest smartphone or the next social-media sensation. Databricks, and a bunch of other startups, provide software that makes data centres run more efficiently and lets them handle vast amounts of data."