The most memorable Game of Thrones characters, according to CSAIL researchers 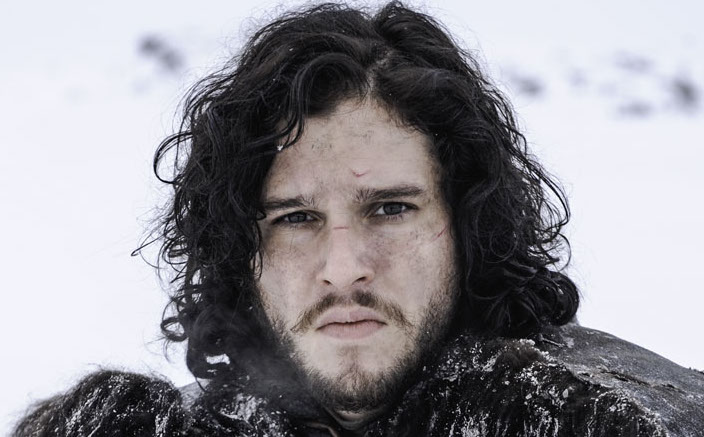 With the “Game of Thrones” season starting this week, fans have been feverishly discussing the show and its many polarizing characters. Who’s the meanest? The sexiest? The most memorable?

For that last one, MIT scientists are on the case.

Researchers from MIT’s Computer Science and Artificial Intelligence Lab (CSAIL) have crunched the numbers on GOT characters using a special algorithm they developed that can predict how memorable an image will be.

Check out the photo gallery above to count down Westeros’ most memorable personalities. You can also upload your own photos to see how memorable you and your friends are! (It's worth noting that the algorithm was optimized to focus on the memorability of images more generally, versus faces specifically.)

The CSAIL researchers developed a collection of over 60,000 images that represents the world’s largest existing memorability dataset. Each image had received a “memorability score” based on human subjects’ abilities to recall them in a memory test.

The team then fed the images to its software, which analyzed the information to pick subtle trends about the features of these images that made them more or less memorable.

“As humans, we tend to remember and forget the same pictures and faces as each other,, which suggests that memorable images have features that automatically make them easier to remember,” says CSAIL PhD student Aditya Khosla, who developed the dataset with CSAIL graduate student Akhil Raju and MIT professors Antonio Torralba and Aude Oliva.

The research uses techniques in “deep-learning,” an emerging field of computer science that teaches computers how to learn tasks and find patterns on their own. In recent years companies like Facebook and Google have spent hundreds of millions of dollars to acquire start-ups with expertise in the topic.

Read more about the memorability research on MIT News.

Game of Thrones' Most Memorable Characters