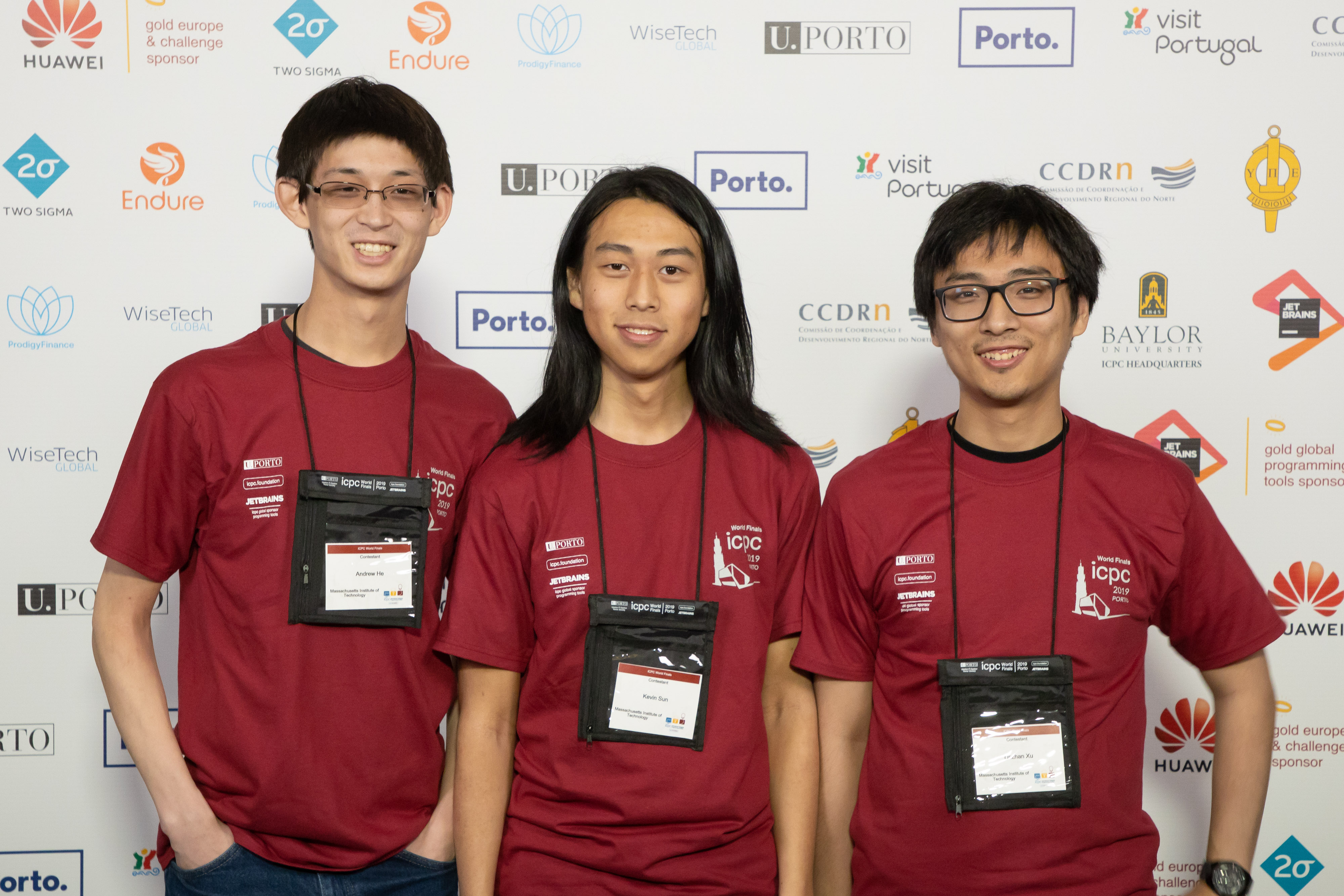 This month MIT placed first among all North American teams - and second globally - at the World Finals of the Association for Computing Machinery's 43rd annual International College Programming Contest (ICPC) in Porto, Portugal.

The world's most prestigious programming contest, ICPC involves 300,000 students from two thousand universities and nearly 100 countries, with only the top 128 teams earning a spot in the finals.

The 2019 problem set (PDF) consisted of 11 problems of increasing difficulty that teams have to solve within a five-hour time-limit. The problems were designed to test programming skills, logical abilities and teamwork, and challenged participants to design, test, and build software systems.