Materials that can change size and shape by twisting 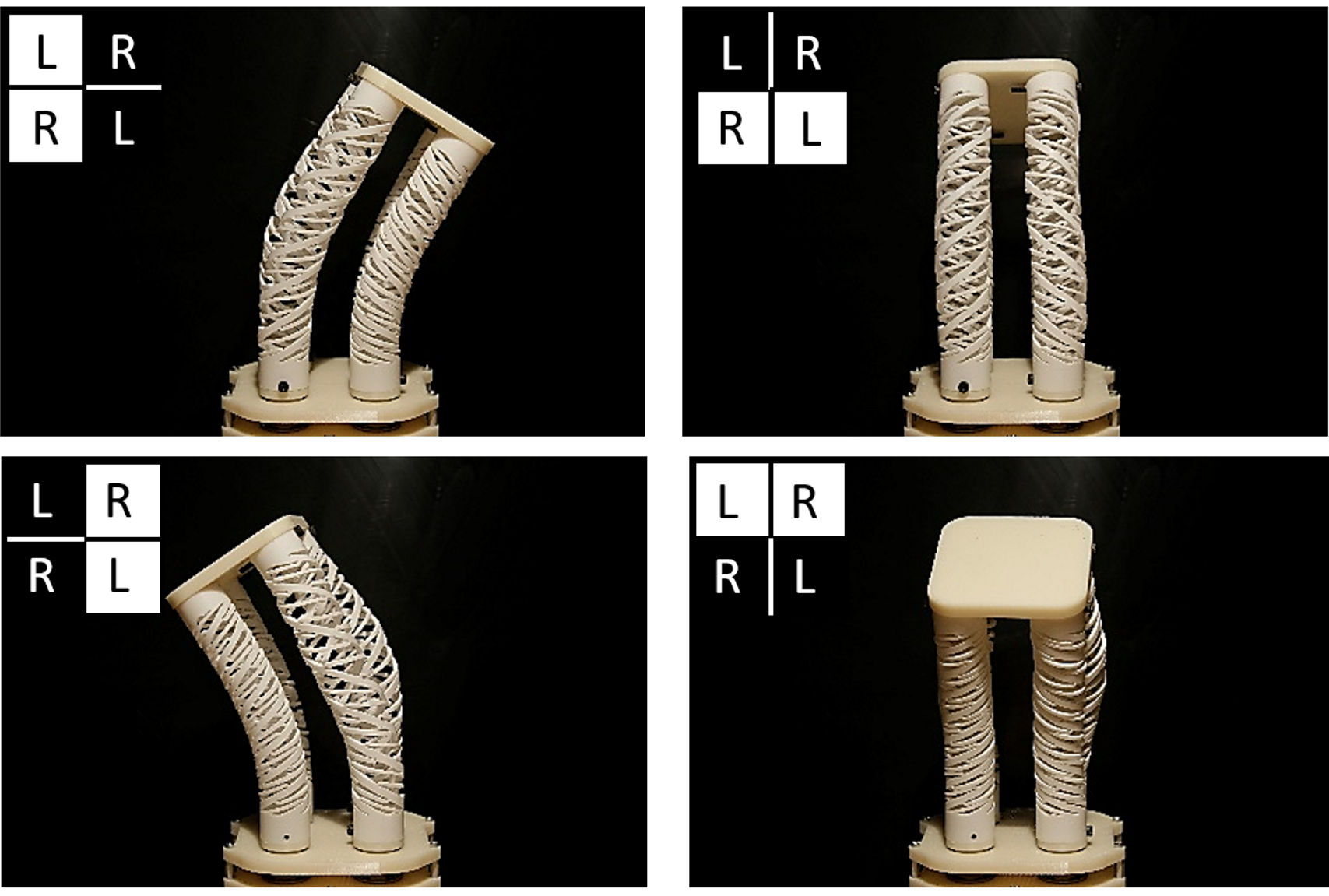 While people often think of traditional robots as clunky steel skeletons like C-3PO or WALL-E, such rigid-bodied robots are still limited in what they can do. But what if we could make them more versatile, using nature-inspired designs that enable more flexibility?

To develop such robots, a team from MIT’s Computer Science and Artificial Intelligence Laboratory (CSAIL) has created new design patterns for materials that can change size just by twisting them. This approach opens up new possibilities for materials that can be used in everything from robotic grippers to solar panels for satellites to the medical stents that doctors use to keep passageways open in the body.

These materials can be combined to make structures with different levels of rigidity, allowing for more diverse movements and greater degrees of freedom. These new patterns allowed the researchers to create Teflon cylinders and steel spheres that can be twisted open to expand in both length and radius.

“We’re creating a new building block of materials with properties that allow for a wider range of flexibility,” says PhD student Lillian Chin, lead author on a related paper about the project that was published this week in Science. “By making a geometric pattern on existing materials (like Teflon), we’re demonstrating that we can change its overall properties to better accomplish a wider range of tasks.”

Most materials get narrower when pulled on, like when a rubber band shrinks as you stretch it. An “auxetic” material, meanwhile, gets wider when pulled. Any material can display these auxetic properties if the right geometric pattern was cut into the material.

The researchers created a specific geometric pattern that adds “handedness” and twisting to an auxetic material, creating a new material called “handed shearing auxetics.” By combining so-called “left-handed” and “right-handed” versions of this material, the two versions interlock and oppose the others' twisting rotation, allowing structures of varying stiffness to be created.

Since the material can easily extend and contract while maintaining rigidity, it can be used in any application that needs a stiff, rigid structure to be folded down into a compact starting volume. Some examples of that include extending a camera’s tripod legs, unfolding NASA satellite solar panels in space, or even creating structures that could be deployed in disaster relief scenarios.

"Most of today’s soft robots use pneumatic actuation, but with this new approach to materials we can build soft robots that are actuated using motors rather than pumps," says MIT professor Daniela Rus, the senior author on the paper. "These HSA structures are compliant and come in a smaller and more efficient package. The mathematical understanding we've developed allows us to design and build new types of soft materials and soft robots."

In the future, the team hopes to develop a computational approach to creating the geometric patterns and create more structures in general.

Chin and Rus co-wrote the paper with MIT postdocs Jeffrey Lipton and Robert MacCurdy, alongside Zac Manchester from Harvard University and Daniel Celluci from NASA Ames. This project was funded by NSF grants EFRI-1240383 and CCF-1138976 and in part by NASA grant NNX13AL38H. 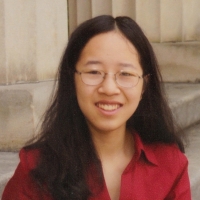 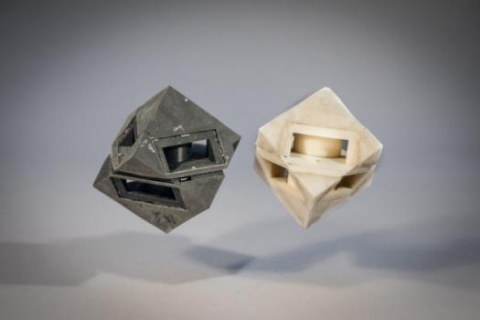 Anyone who’s watched drone videos or an episode of “BattleBots” knows that robots can break — and often it’s because they don’t have the proper padding to protect themselves.But this week researchers at MIT’s Computer Science and Artificial Intelligence Laboratory (CSAIL) will present a new method for 3-D printing soft materials that make robots safer and more precise in their movements — and that could be used to improve the durability of drones, phones, shoes, helmets, and more.The team’s “programmable viscoelastic material” (PVM) technique allows users to program every single part of a 3D-printed object to the exact levels of stiffness and elasticity they want, depending on the task they need for it. 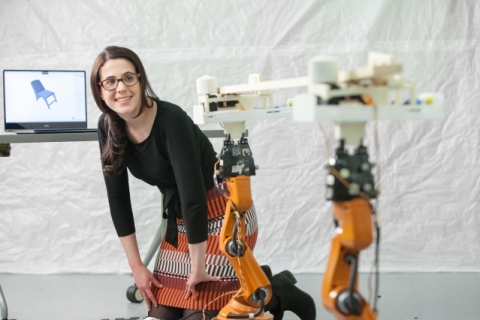 Custom carpentry with help from robots

Custom carpentry with help from robots