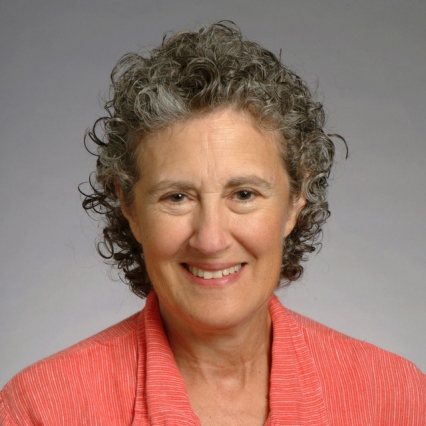 This week it was announced that MIT professor and CSAIL principal investigator Barbara Liskov was selected to receive the 2018 IEEE Computer Society’s Computer Pioneer Award for her early concepts and developments in the electronic computer field.

The award is given for significant contributions to early concepts and developments in the electronic computer field, which have clearly advanced the state-of-the-art in computing.

Liskov, who is an Institute professor at MIT, was selected for her pioneering work in data abstraction, polymorphism, (the ability to present the same interface for differing data types), and support for fault tolerance and distributed computing in the programming languages CLU and Argus.

Her research interests focus on innovative approaches to building software, including distributed and parallel systems, programming methodology, and programming languages that can withstand certain crashes and failures.

Liskov received the 2008 Turing Award, a lifetime achievement award from the Society of Women Engineers, and was inducted into the National Inventors Hall of Fame in 2012.

The award will be presented at the 2019 Computer Software and Applications Conference (COMPSAC) held in conjunction with SEMICON West in San Francisco, 9-11 July 2019.