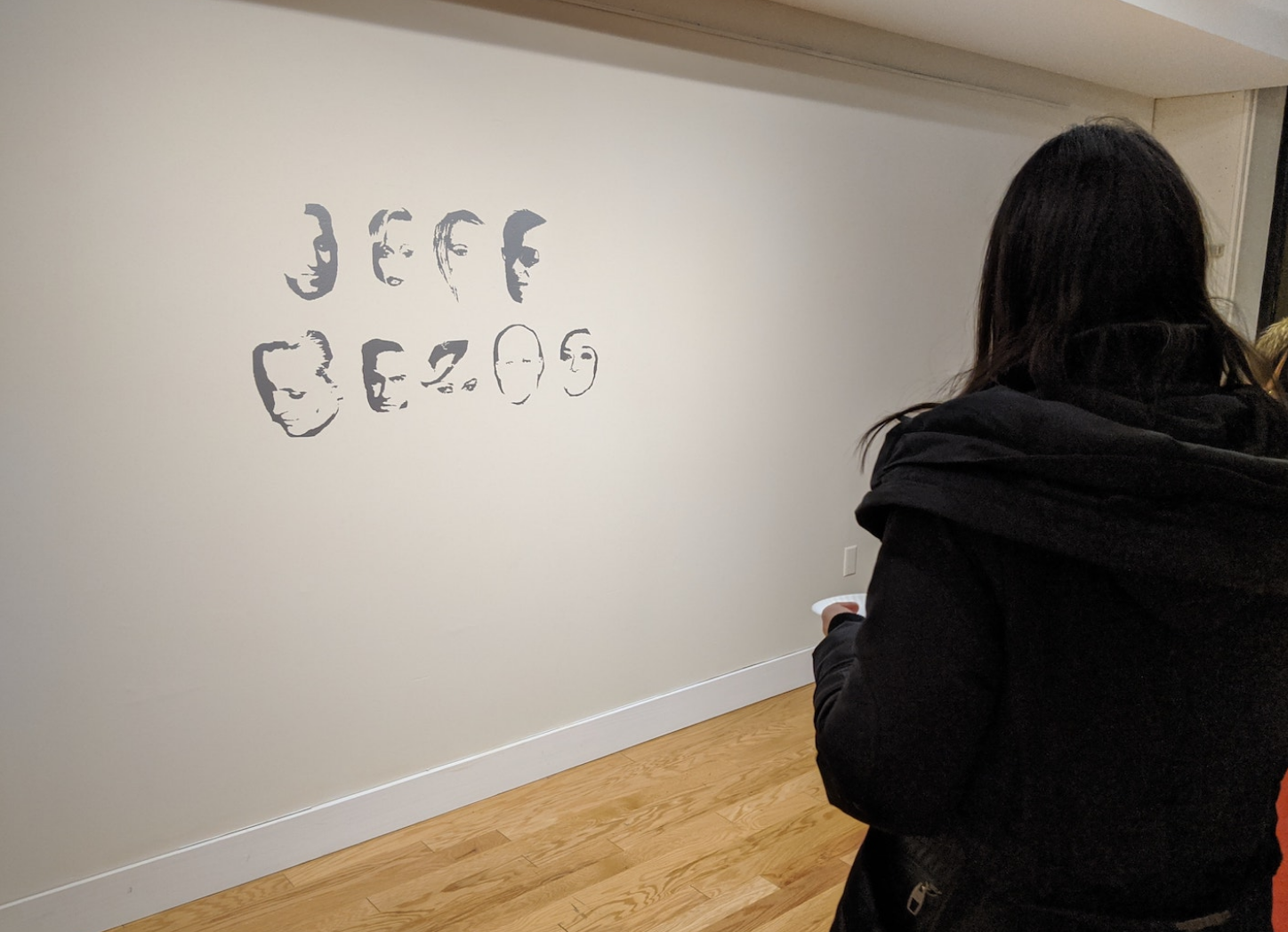 Jonathan Zong is a visual artist and computer scientist interested in the imperfect ways that interface design makes people and systems legible to each other. He is currently a graduate researcher at MIT CSAIL, where he is pursuing a PhD in Human-Computer Interaction. Previously he has worked at Google Design and Linked by Air.

His graphic design work won 3rd place in the juried student competition at the 2017 Biennale de Design Graphique in Chaumont, France. His research and public scholarship, which run parallel to his art practice, has been published in Slate, the ACM Conference on Computer Supported Cooperative Work, and the Liminalities Journal of Performance Studies.

Jonathan graduated from the Visual Arts and Computer Science departments at Princeton University in 2018. At Princeton, he was a recipient of the Lucas Award in Visual Arts and the Santos-Dumont Prize for Innovation. He is a 2019 Paul and Daisy Soros Fellow and an NSF Graduate Research Fellow.

See a snapshot of his work below.

Public Display is a handmade digital display font created by erasing parts of celebrity faces from a facial recognition training dataset. To be under a watchful and surveillant eye is a condition of hypervisibility, explored here through the intervention of erasure. Facial recognition systems are increasingly integrated into policing practices that disproportionately target communities of color. The common practice of academics and corporations building facial recognition is to mine photos of unsuspecting individuals on the internet without their knowledge or consent, public figures and private citizens alike. These entities seek to train algorithms to read patterns within faces, but the line between pattern matching and racist phrenology is often thin.

Some neuroscience researchers believe that face perception and word form recognition could be competing functions within certain parts of the brain, making it hard to read a face as a letter (and vice versa). With Public Display, I’m interested in this forced choice between the whole and the part. To read the words, one must step back and erase the individual faces, denying the individuality of each subject in order to understand its formal characteristics in aggregate—as if from the perspective of a machine. Focus too much on recognizing faces, and the words become illegible. This font places the acts of reading texts and reading faces into tension. Reading, viewing, gazing—legibility and illegibility as tools of control and resistance. 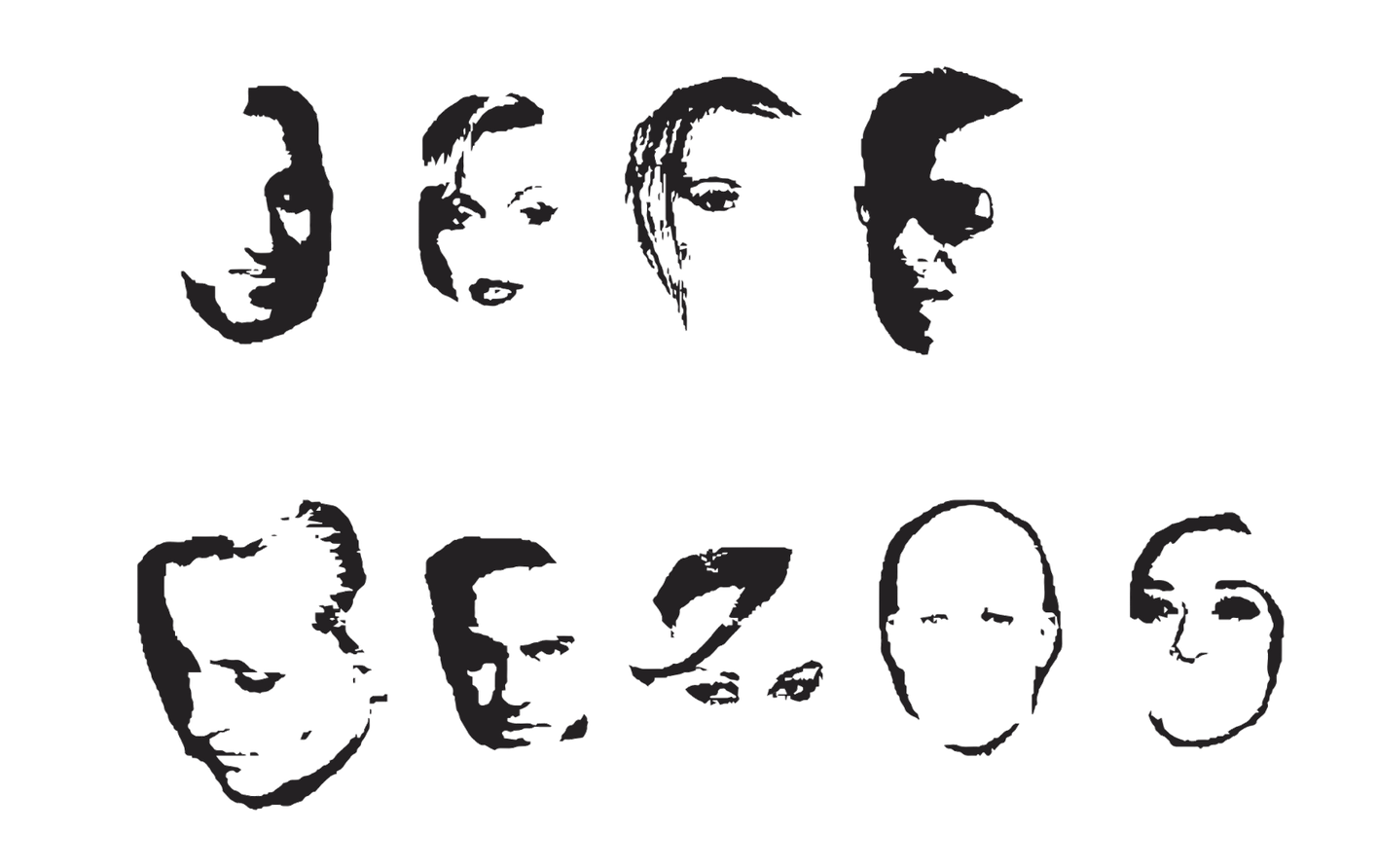