It's official: STEM now includes computer science, according to the US government 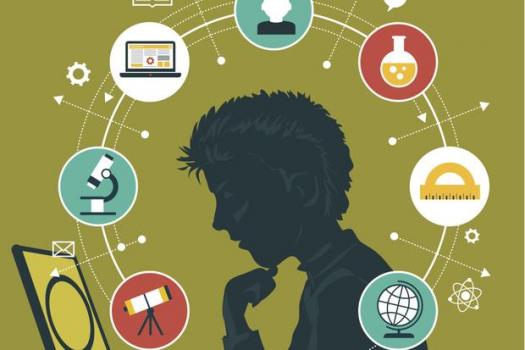 This month the STEM Education Act of 2015, which expands the definition of STEM—an acronym for science, technology, engineering, and mathematics—to include computer science programs, was signed into law.

As Education Week reports, the new law does not add funding, but it does expand the kinds of STEM programs that can be run and funded by federal government agencies to include computer science.

The bill had bipartisan support from both the House of Representatives and the Senate. It was introduced by Lamar Smith (R-TX), Chairman of  the Science, Space, and Technology Committee, along with Elizabeth Esty (D-CT).