Ingestible robots, glasses-free 3-D, and computers that explain themselves 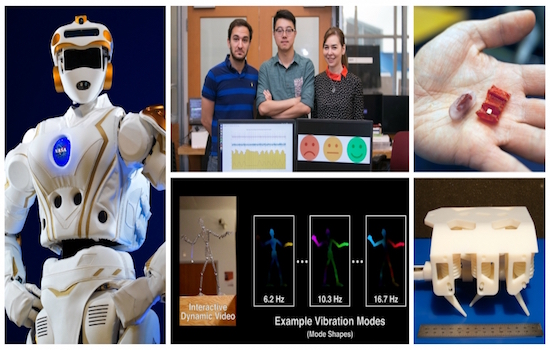 Machines that predict the future, robots that patch wounds, and wireless emotion-detectors are just a few of the exciting projects that came out of MIT’s Computer Science and Artificial Intelligence Laboratory (CSAIL) this year. Here’s a sampling of 16 highlights from 2016 that span the many computer science disciplines that make up CSAIL.

Robots for exploring Mars — and your stomach

Tech to help with health