How Could Machines Learn as Efficiently as Animals and Humans? 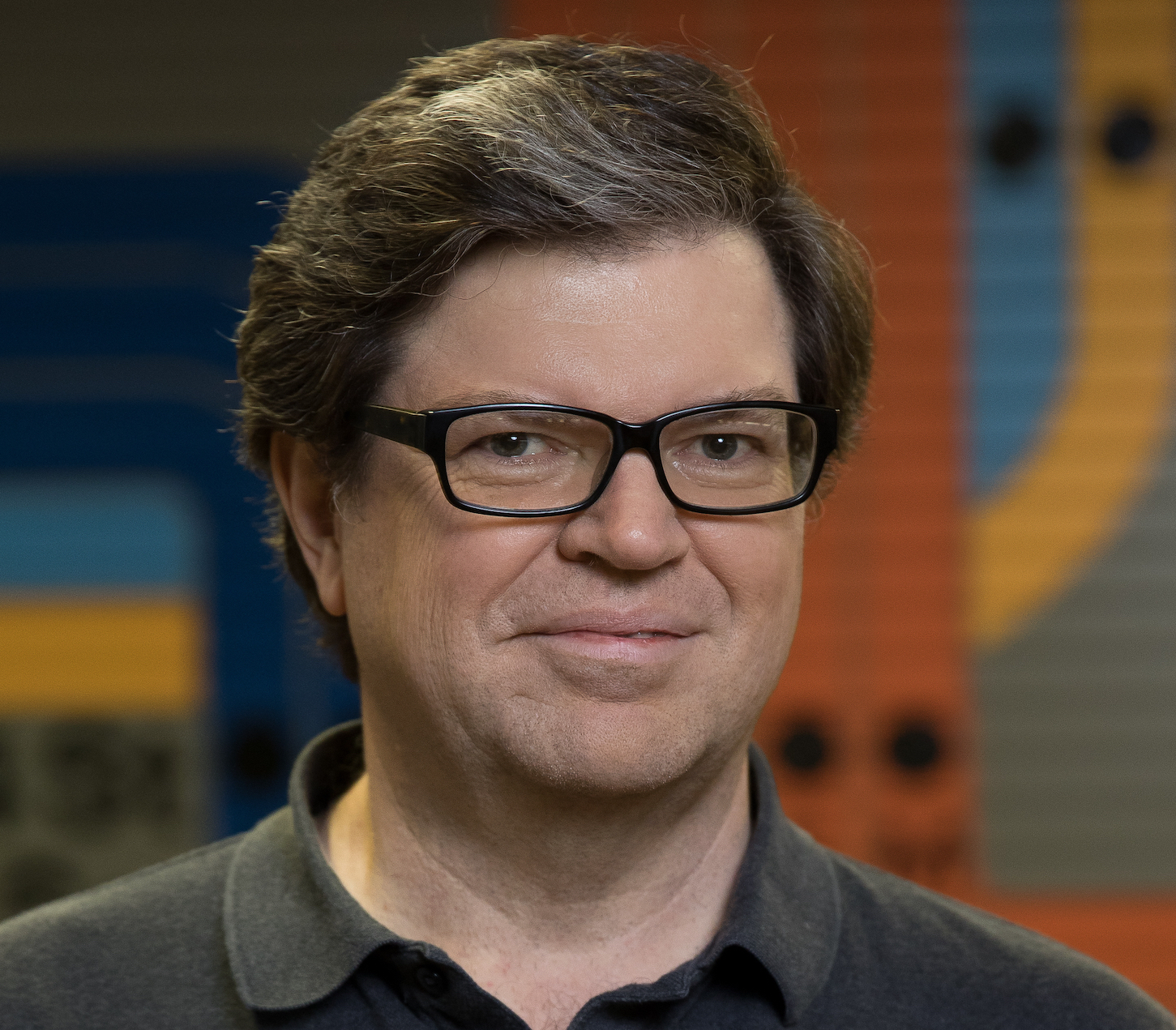 Deep learning has caused revolutions in computer perception and natural language understanding. But almost all these successes largely use supervised learning, which requires human-annotated data. For game AI, most systems use reinforcement learning, which requires too many trials to be practical in the real world. But animals and humans seem to learn vast amounts of knowledge about how the world works through mere observation and occasional actions. Good predictive world models are an essential component of intelligent behavior: With them, one can predict outcomes and plan courses of actions. One could argue that good predictive models are the basis of "common sense", allowing us to fill in missing information: predict the future from the past and present, the past from the present, or the state of the world from noisy percepts. I will review some principles and methods for predictive learning, and discuss how they can learn hierarchical representations of the world and deal with uncertainty.

Yann LeCun is Director of Facebook AI Research, and Silver Professor at New York University, affiliated with the Courant Institute, the Center for Neural Science, and the Center for Data Science, for which he served as founding director until 2014. His research interests include machine learning and artificial intelligence, with applications to computer vision, natural language understanding, robotics, and computational neuroscience. He is best known for his work in deep learning and the invention of the convolutional network method, which is widely used for image, video and speech recognition. He is a member of the US National Academy of Engineering, the recipient of the 2014 IEEE Neural Network Pioneer Award, the 2015 IEEE Pattern Analysis and Machine Intelligence Distinguished Researcher Award, the 2016 Lovie Award for Lifetime Achievement, and a honorary doctorate from IPN, Mexico.

The Dertouzos Lecture Series has been a tradition since 1976, featuring some of the most influential thinkers in computer science, including Bill Gates, Steven Jobs, Donald Knuth, John McCarthy, and Mitchell Kapor. Formerly the Distinguished Lecturer Series, the series has been renamed in memory of Michael Dertouzos, Director for the Lab for Computer Science from 1974 to 2001.