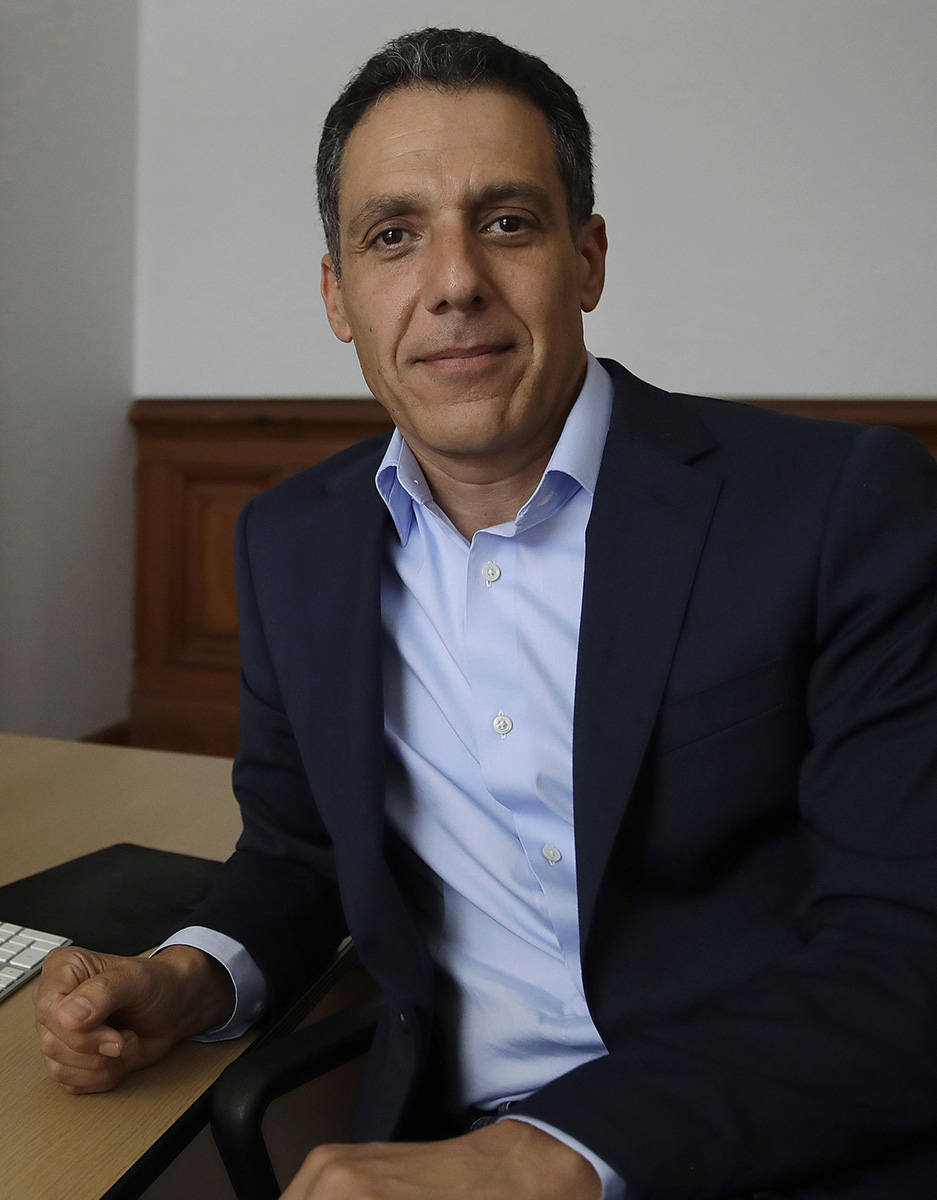 ABSTRACT:
The past few years have seen a startling and troubling rise in the fake-news phenomena in which everyone from individuals to nation-sponsored entities can produce and distribute mis-information. The implications of fake news range from a mis-informed public to an existential threat to democracy, and horrific violence. At the same time, recent and rapid advances in machine learning are making it easier than ever to create sophisticated and compelling fake images. videos, and audio recordings, making the fake-news phenomena even more powerful and dangerous. I will provide an overview of the creation of these so-called deep-fakes, and I will describe emerging techniques for detecting them.  [joint work with Ph.D. student Shruti Agarwal]