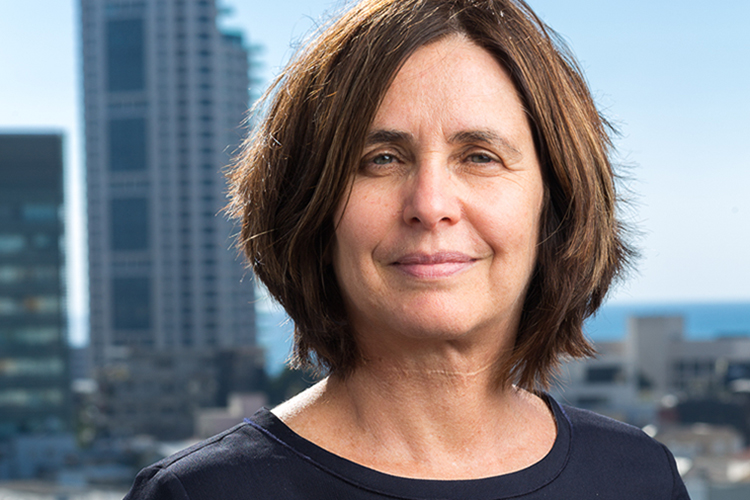 Goldwasser spoke to members of Congress and their staff about a timely question in the age of “public” private lives: can mathematics and technology maintain privacy and make progress at the same time?

During her talk, Goldwasser noted the many positive changes in society that have resulted from access to large amounts of data, such as medical breakthroughs, smart infrastructure, and economic growth via consumer research. She discussed further how many advancements has also raised concerns over patients’ rights, consumers’ privacy and unfair pricing.

The briefings were created to provide a platform for speakers to communicate information to policy makers and explain the importance of investing time, energy, and capital into basic research in math and science.

Goldwasser is the RSA Professor of Electrical Engineering and Computer Science at MIT. Her research contributions include zero-knowledge interactive proofs, protocols, and multi-party secure protocols, which are instrumental technologies for online identification and utilizing blockchains for distributed transactions.

You can find the video of her talk here.