“In Event of Moon Disaster,” produced by the MIT Center for Advanced Virtuality, wins Emmy Award 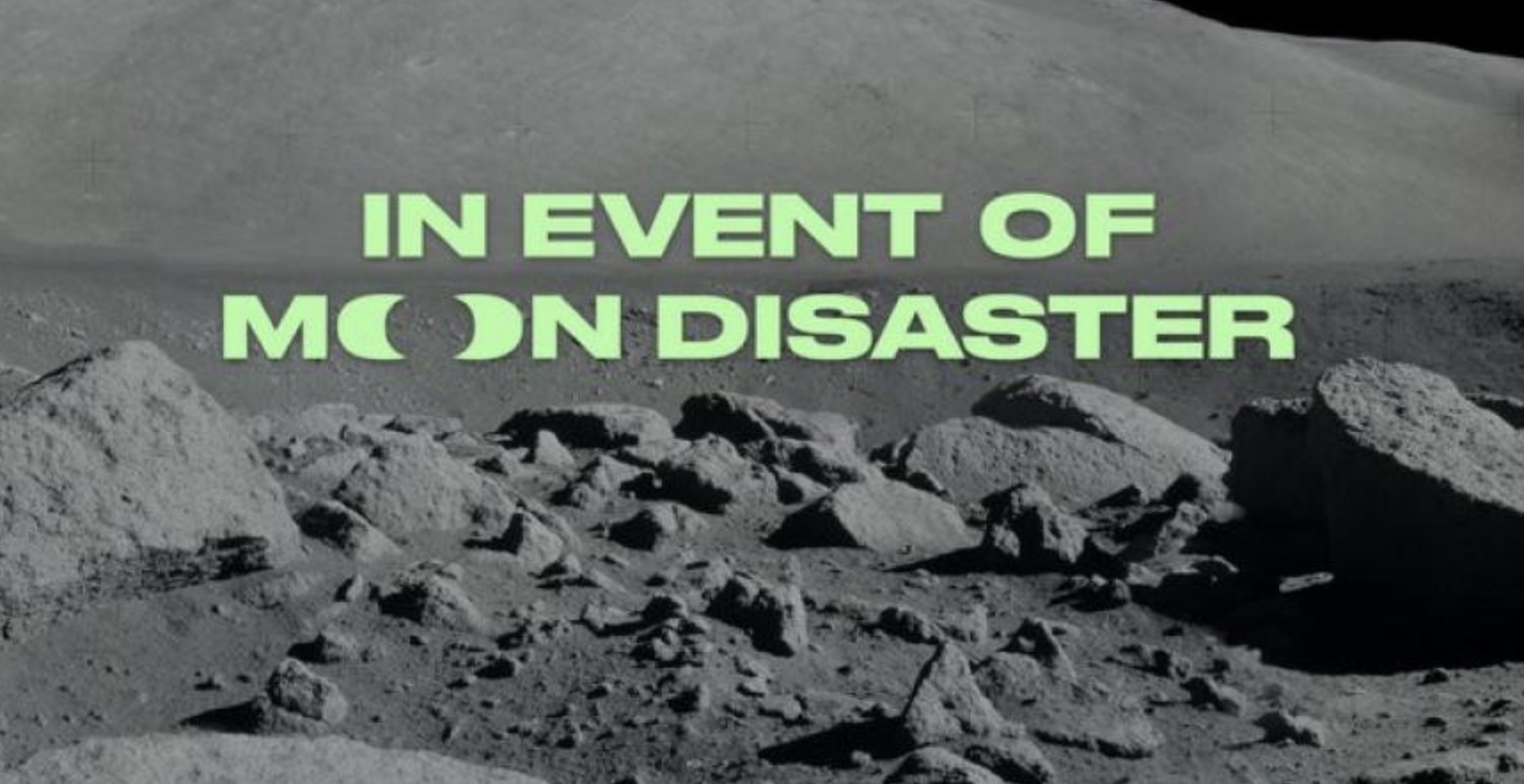 “In Event of Moon Disaster,” a multimedia storytelling project produced by the MIT Center for Advanced Virtuality, was honored with the Emmy Award for Interactive Media Documentary in an online ceremony on September 29, 2021. MIT Center for Advanced Virtuality director, Prof. D. Fox Harrell, who supervised the project, said: “The award is a testament to the potential of technologies of virtuality to support public education and creative media production in artful, impactful ways.”

The award-winning project, constituted by a deepfake video, multimedia website, installations, and more, is one part of a larger project exploring deepfake technology and its significance in today’s complex media landscape. The film consists of a “complete” deepfake (manipulated audio and video) of US President Richard Nixon delivering the real contingency speech written in 1969 for a scenario in which the Apollo 11 crew were unable to return from the moon.

The In Event of Moon Disaster project aims to educate the public about deepfakes — not only how they are made and how to recognize one, but also their potential uses and misuses, the possibilities for using virtual technologies for creative expression, and the broader implications in media literacy and misinformation. Professor Harrell adds, “The capacity for deepfakes to be disseminated in online networks, along with their increasing degree of fidelity to unmanipulated video, means that they can be exploited for disseminating disinformation — in addition to more positive uses such as in this project. We appreciate the hard work of co-directors Francesca Panetta and Halsey Burgund and all other contributors to the project for bringing these issues to light in such a powerful way.” Alongside the film, the project website features an array of interactive and educational resources on deepfakes.

The first iteration of the project was initially part of an immersive art installation, which premiered at the 2019 International Documentary Festival Amsterdam (IDFA); in July of 2020, the full video became available through video-on-demand in conjunction with the launch of the educational resource hub moondisaster.org. The film and its related resources have gone on to be shown in the Cannes and Tribeca film festivals and has been used in numerous course curricula and other pedagogy, including MIT Center for Advanced Virtuality’s open course Media Literacy in the Age of Deepfakes.

As part lab and part studio, the Center continues to expand its ability to blend technological innovation with content production. Addressing issues ranging from sexism in the workplace to systemic racism, their work lays out a critical path for using both research and creative outcomes for reflection, learning, and the public good. 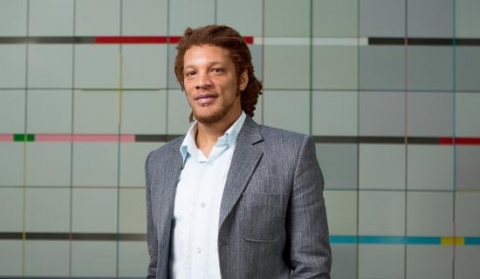 The Imagination, Computation, and Expression Laboratory at MIT’s Computer Science and Artificial Intelligence Laboratory (CSAIL) has released a new video game called Grayscale, which is designed to sensitize players to problems of sexism, sexual harassment, and sexual assault in the workplace. 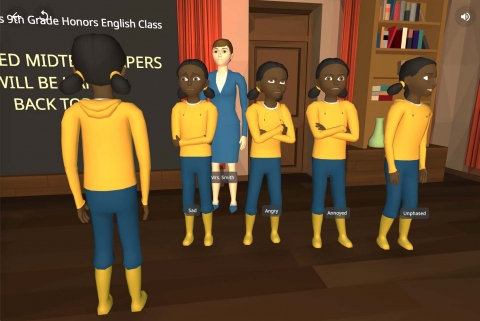