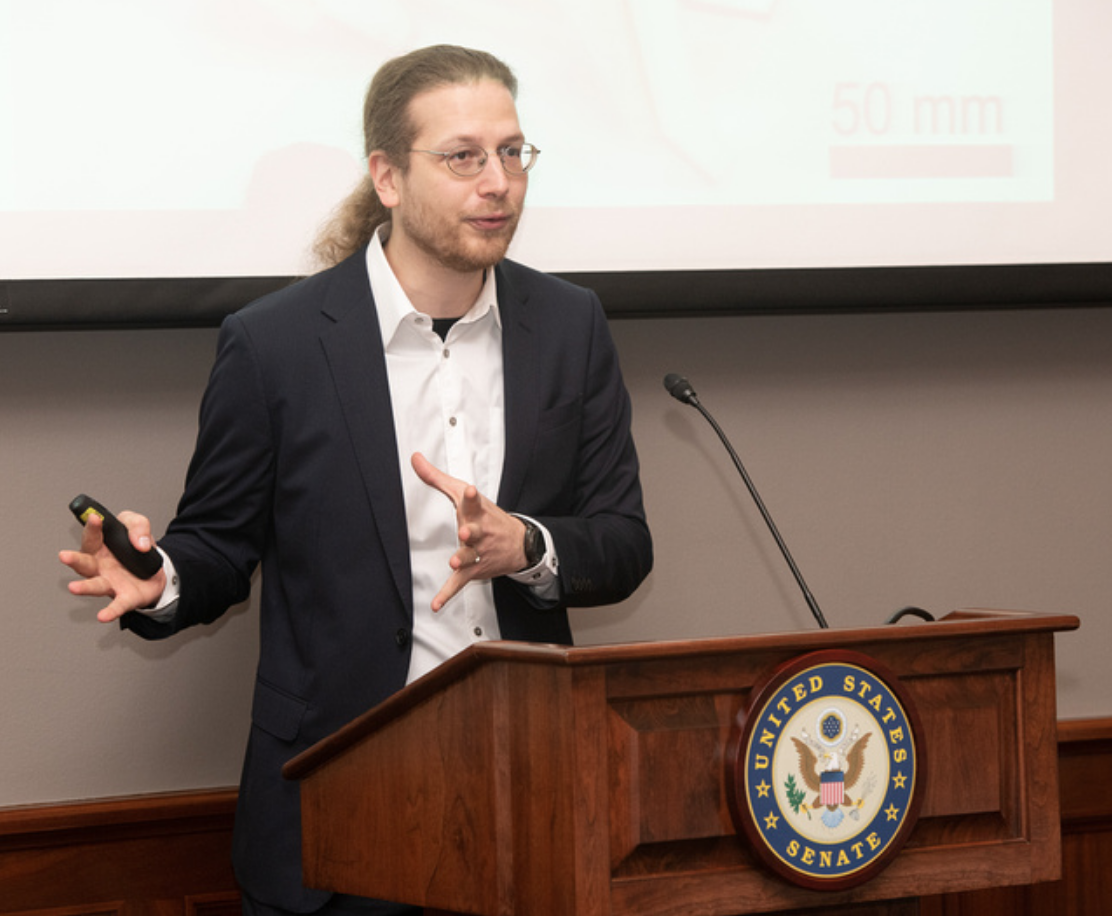 Demaine spoke to members of Congress and their staff on his research in “computational origami,” the study of the math behind folding, and applications of his work related to medicine, robotics, and art.

During his talk, Demaine discussed a wide range of folding and unfolding problems and their potential uses in industry and society.  He noted specific examples related to health, such as the mathematics behind protein folding, which could help include things like ingestible foldables for drug delivery, or foldable heart stents that could be delivered less invasively to avoid invasive surgeries. On the manufacturing end, he mentioned improving auto parts and accessories and better airbag deployment, and making pop-up books and sculptures under the entertainment umbrella.

“Basic research is driven by curiosity,” says Demaine. “The intersection of art and science, and an open desire to learn, leads to unexpected and rewarding outcomes.”

Demaine, a MacArthur fellow, is also an artist. His work is in permanent collections of Washington D.C.’s Smithsonian Renwick Gallery and New York’s Museum of Modern Art (MoMA). 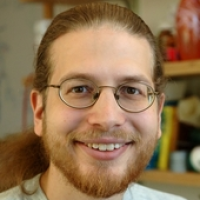