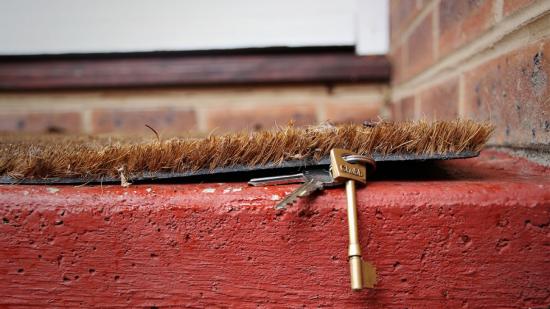 A team from CSAIL has been awarded the Electronic Frontier Foundation (EFF) 2016 Pioneer Award for their paper “Keys Under Doormats” on government backdoors and data security. EFF instituted the award in 1992 to spotlight those dedicated to expanding freedom and creativity in the technology sector.

The authors of the report were noted for bringing technical and scientific clarity to the encryption debate as a part of the global narrative on security.

“[The report] both reviews the underlying technical considerations of the earlier encryption debate of the 1990s and examines the modern systems realities in the 21st century, creating a compelling, comprehensive, and scientifically grounded argument to protect and extend the availability of encrypted digital information and communications,” the EFF announced in a related news story. “The authors of the report are all security experts, building the case that no knowledgeable encryption researchers believe that weakening encryption for surveillance purposes could allow for any truly secure digital transactions.”

The award is chosen by EFF staff and focuses on innovative contributions in accessibility, health, growth, or freedom of computer-based communications in ways that are technical, academic, legal, social, economic, or cultural. The team is joining a list of inventive individuals and groups including Representative Zoe Lofgren, Senator Ron Wyden, activist Aaron Swartz,  Jimmy Wales of Wikipedia, the Tor Project, Citizen Lab, and many more.