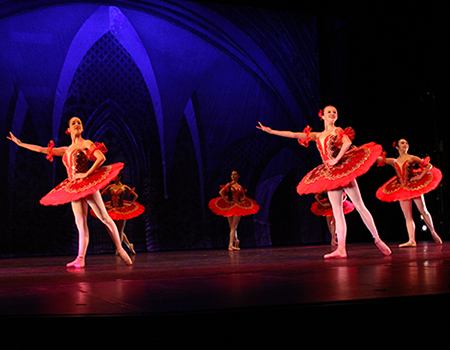 CSAIL members created a video in collaboration with Boston Ballet that premiered premiere at the Boston Ballet Night of Stars on the Boston Common September 22.
CSAIL principal investigator David Gifford and graduate student Adrian Dalca created the video by placing multiple small cameras in a Boston Ballet studio, shooting from two angles at various speeds to create a visual record of a day of rehearsal. The resulting footage was used for both time-lapse and slow-motion capture, and the segments were computationally manipulated to add effects and set to music.

A Day of Grace with Boston Ballet from David Gifford on Vimeo.