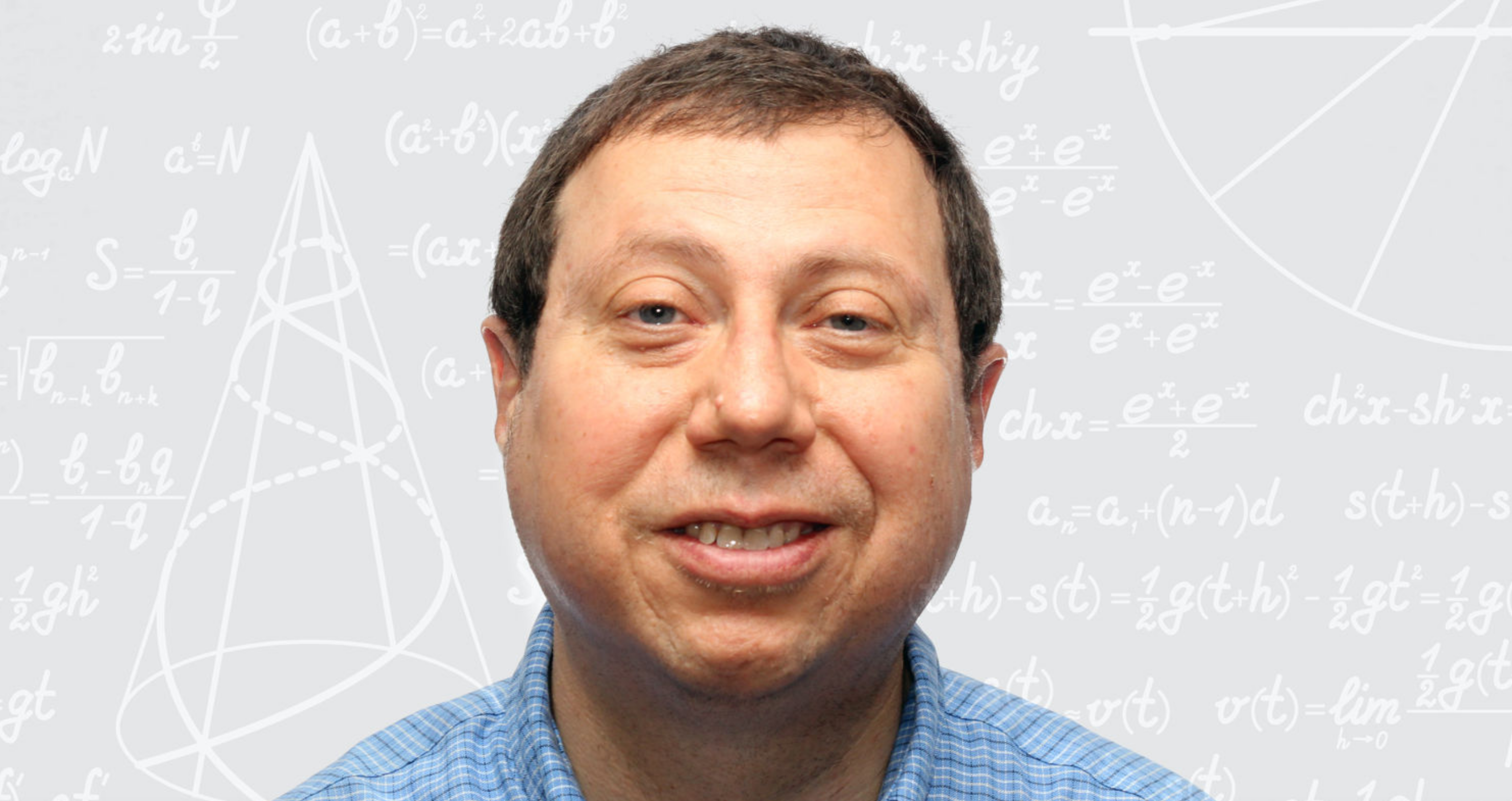 Alan Edelman, professor of applied mathematics at MIT, has been selected to receive the 2019 IEEE Computer Society Sidney Fernbach Award.

Edelman was cited for “for outstanding breakthroughs in high-performance computing, linear algebra, and computational science and for contributions to the Julia programming language.”

Edelman is a professor of applied mathematics and leads the Julia laboratory in the Computer Science & AI Laboratory at MIT. He is also chief scientist at Julia Computing. Edelman works on high-performance computing, numerical computation, linear algebra, random matrix theory, and geometry.

Edelman learned many lost lessons as a graduate student at MIT moonlighting at Thinking Machines Corporation in the 1980s where he won a Gordon Bell Prize. He grew to believe that breakthroughs in HPC could come from raising the levels of abstraction through high-level languages that are built from the ground up for performance and productivity.

To this day, he believes the one true goal for HPC work is user numbers. Performance, productivity, scalability, reproducibility, composability, and other obvious and non-obvious metrics are subsumed by this “prime directive”. Edelman loves algorithms, theorems, compilers, DSLs, and old-fashioned performance tuning, but he feels that HPC had missed out for too long on the key intellectual ingredient that would make all the difference, language.  Julia was invented to prove that HPC’s biggest challenges could be solved with language. The Julia project with Jeff Bezanson, Stefan Karpinski, Viral Shah and now thousands of contributors is the result. Still, there is so much work to do.

Edelman has received many prizes including the Householder Prize, the Chauvenet Prize, best paper prizes, and the Charles Babbage Prize. He is a fellow of IEEE, AMS, and SIAM. He was tenth in the nation on the USA Math Olympiad before attending Yale University where he received his BS and MS. At MIT, he received his PhD advised by Nick Trefethen. He worked at UC Berkeley mentored by Jim Demmel. Edelman worked at CERFACS, has consulted for IBM, Pixar, Akamai, Intel, and Microsoft among other corporations and has cofounded Interactive Supercomputing and Julia Computing.

The Sidney Fernbach award consists of a certificate and a $2,000 honorarium. The award will be presented to Edelman at the SC19 Conference awards plenary session in Denver, Colorado on Tuesday morning, 19 November 2019.

The IEEE Computer Society is the world’s home for computer science, engineering, and technology. A global leader in providing access to computer science research, analysis, and information, the IEEE Computer Society offers a comprehensive array of unmatched products, services, and opportunities for individuals at all stages of their professional career. Known as the premier organization that empowers the people who drive technology, its unparalleled resources include membership, international conferences, peer-reviewed publications, a unique digital library, standards, and training programs. Visit www.computer.org for more information.