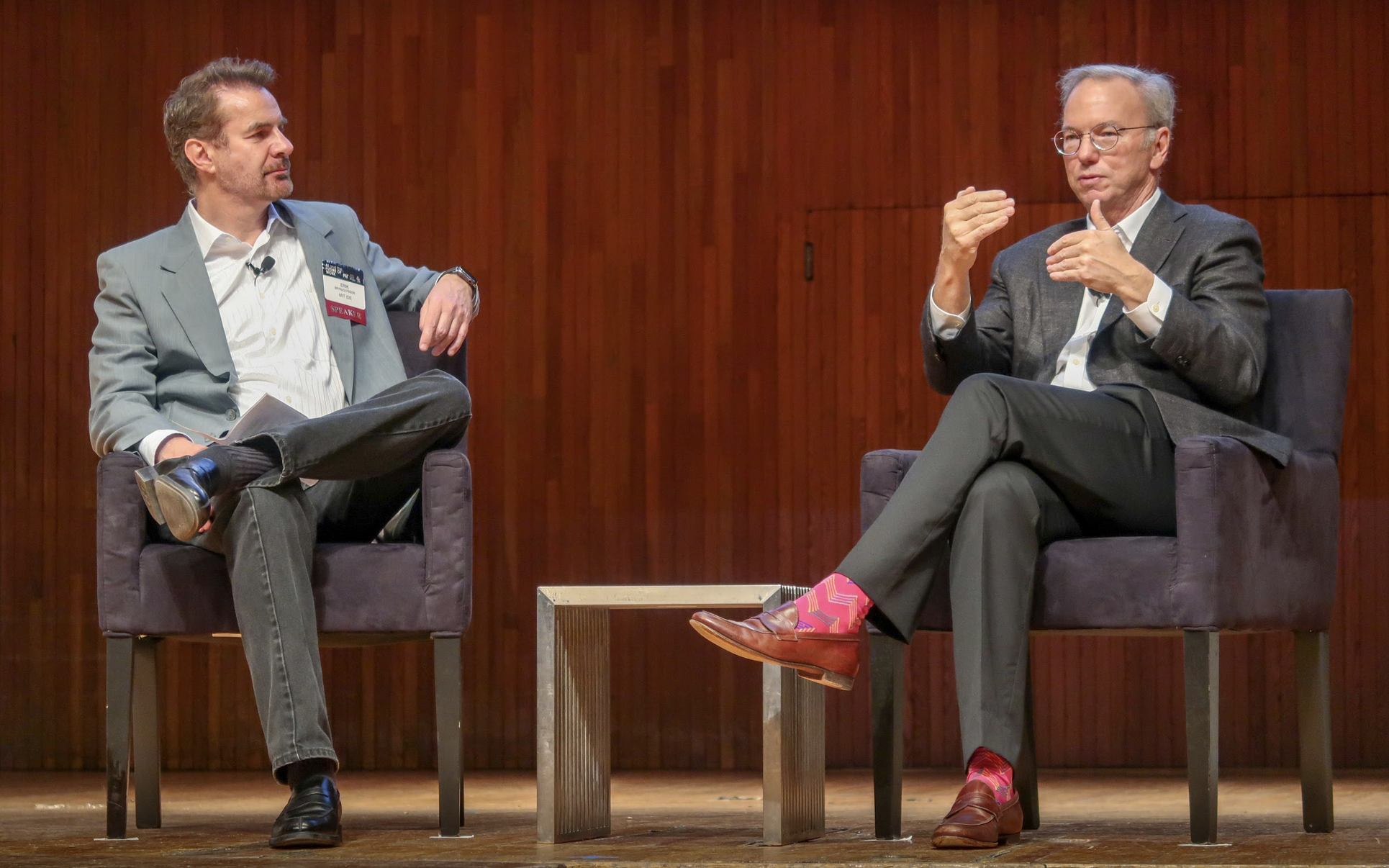 This week MIT hosted its second annual summit on “AI and the Future of Work”,  bringing together representatives from industry, government and academia to discuss the opportunities and challenges of artificial intelligence (AI) and automation.

A common theme throughout the event was the importance of doing more than just thinking about technological disruption and actually working to create public policy that encourages the thoughtful deployment of AI systems.

“The technologies themselves are neutral, so the question is how to organize ourselves in society in a way that addresses their potential to change the job market,” said Diana Farrell, CEO of the JPMorgan Chase Institute. “We’re kidding ourselves if we think that the market is going to, on its own, allow these technologies to infiltrate and yield the kind of outcomes from society that we want.”

The focus on public policy also extended to education. Many panelists spoke of the importance of lifelong learning, in the form of a burgeoning industry of free and low-cost online classes to pick up skills in fields like machine learning and data science that have seen major job growth.

For some, that future focus needs to happen much earlier the educational pipeline. Fred Goff, who serves as CEO of the blue-collar job-search network Jobcase, did a survey of the platform’s 90 million members about their education. Half said that their K-12 background prepared them for their job today, but less than a quarter said that they think their education will prepare them for the jobs of tomorrow.

Beyond the US, industry analysts spoke about the importance of considering AI in the context of the developing world, where there is often low digital literacy.

“How do we support people in remote and isolated areas so that they don’t fall further behind? “ said Tina George, an expert in global technologies for the World Bank. “We can't build Star Wars with Flintstone technology.”

There was also a growing recognition that in industry, AI could actually become something of an equalizer, especially in areas like mergers and acquisitions that rely heavily on data analysis.

"It no longer requires a multi-million dollar budget to get AI going in your company," said Nichole Jordan, a managing partner at Grant Thornton LLP. “It represents an opportunity to level the playing field for smaller companies.”

On the academic side, CSAIL director Daniela Rus discussed the many ways that scientists are using AI for everything from diagnosing disease to predicting food shortages. At the same time, she talked about how important it is for researchers to be thoughtful and intentional as they work on these new breakthroughs.

“AI should be able to help us all get lifted to better lives, and I think there is a lot of potential still untapped,” Rus said in video remarks. “But we can't just push technology forward and hope for the best. We have to work to ensure that the best happens.”