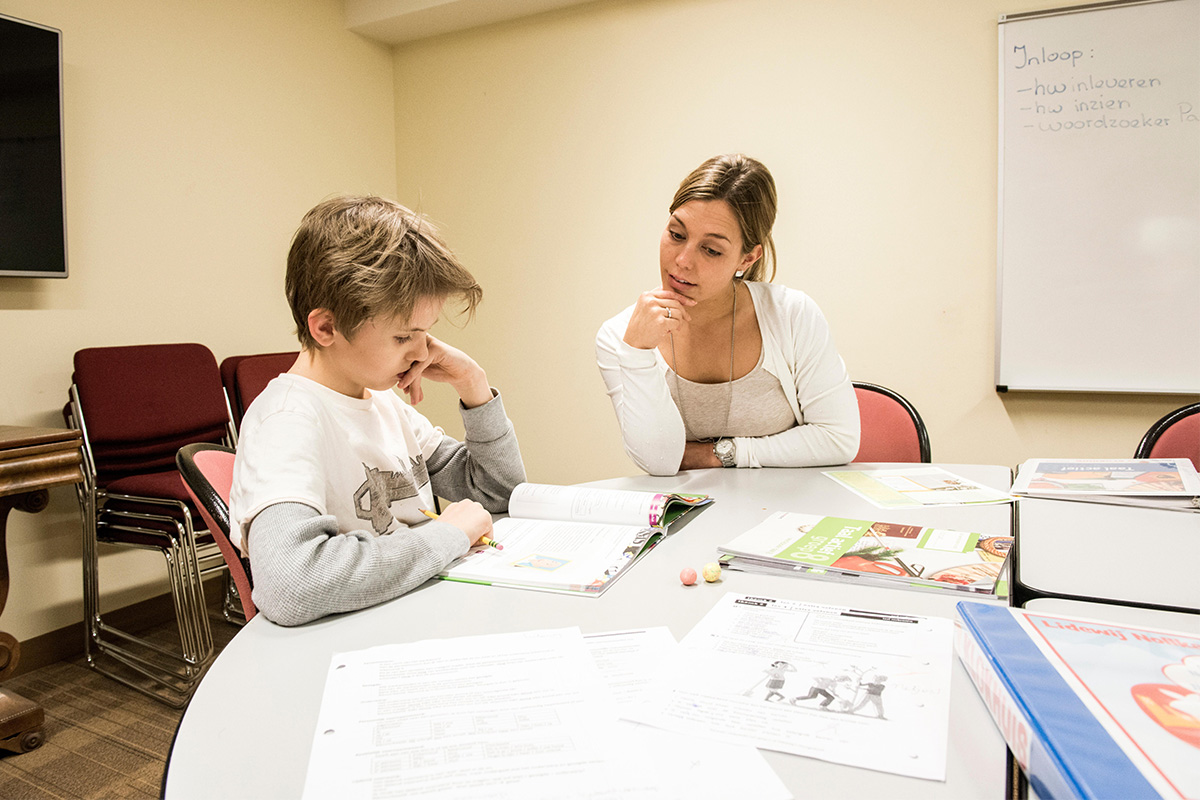 Your eyes might give away how well those French lessons are really going. By monitoring the unconscious eye movements of someone as they read, an algorithm is able to work out how proficient they are. The technology could one day help create more personalised online learning tools.

Current language tests have several drawbacks. Students may receive training to pass a specific exam, for example, which may not reflect their overall knowledge of the language. Instead, MIT CSAIL's Yevgeni Berzak and his colleagues were keen to see if tiny eye movements could be an alternate way of evaluating language ability.

Using an eye tracker mounted on a desktop, the team tried to determine the competency of 145 English language students by recording their eye movements while reading a series of standalone sentences. The length of time each person would fix their gaze on different words and transition to the next word were measured, for example.  Their results were compared to 37 native speakers who performed the same exercise.

The gaze of the learners and native speakers were compared and an algorithm then estimated the learners’ language proficiency score based on their eye data alone. The estimate was checked against their previous results on two standardised language tests. The team found that there was a pretty good correlation between eye movements and reading proficiency.

Berzak and his colleagues are currently developing a tool to gauge a person’s abilities while they are reading online, using eye-tracking software and a device’s built in camera. Text could then be modified to match an individual’s level, catering to both second language and native speakers. “

“Unprecedented amounts of text are presented to users in digital form,” says Berzak. “It would be highly beneficial to personalise its complexity and content.”