After release of MIT security report, West Virginia will no longer use voting app Voatz 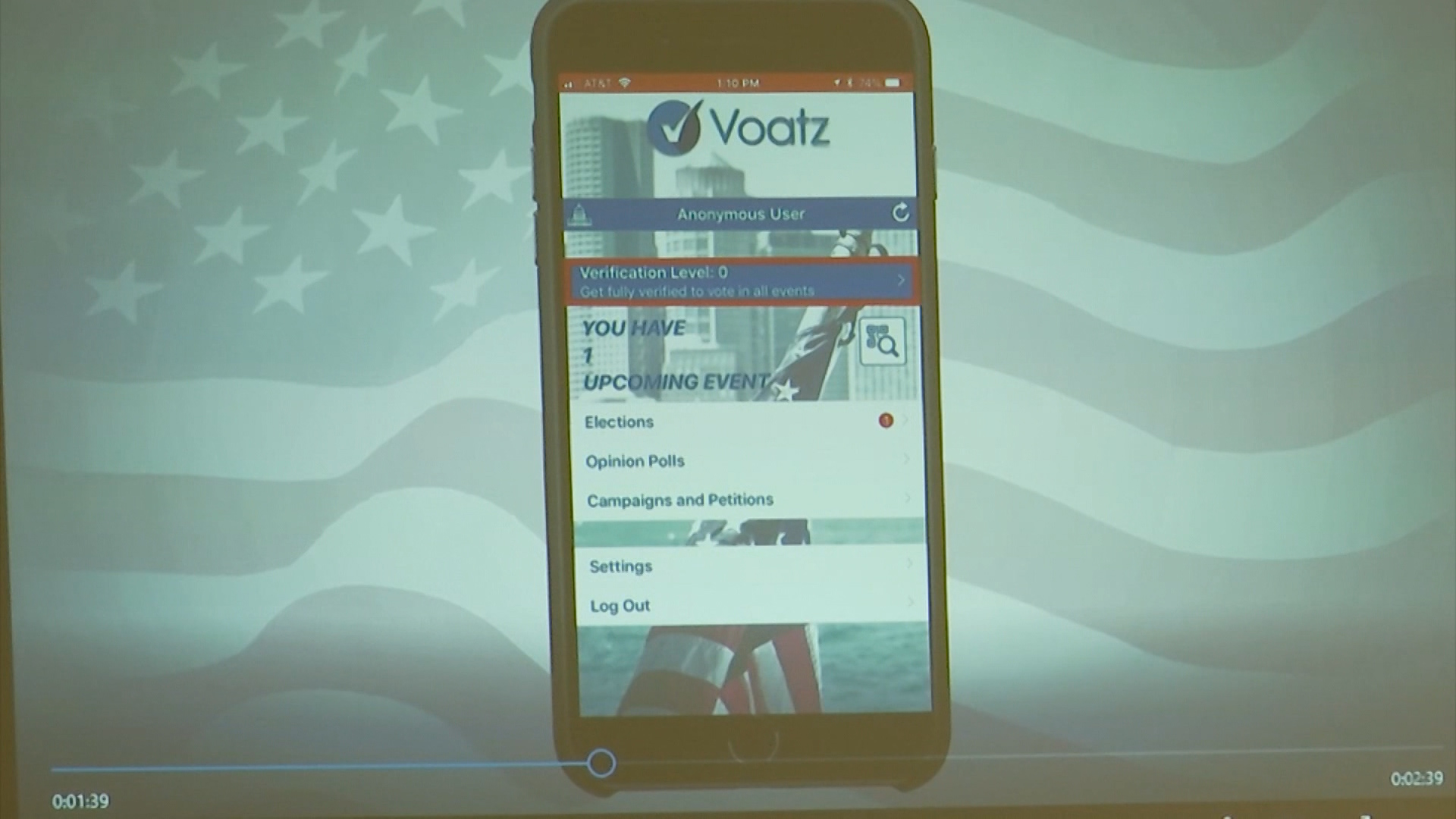 West Virginia is opting not to use a widely criticized voting app in the state’s coming primary elections after an MIT CSAIL report found potential security flaws in the platform.

Donald Kersey, general counsel in the West Virginia Secretary of State’s office, said that MIT's analysis of the Voatz app “gave us enough pause” to instead use a different system for the May elections.

The Secretary of State's office said it would use an electronic system from the company Democracy Live that will allow voters to fill out ballots online or have them printed out and mailed in. The technology has been deployed in more than 1,000 elections in the past decade and uses a portal hosted by Amazon cloud, according to a news release.