The 18 biggest computer science stories of 2018 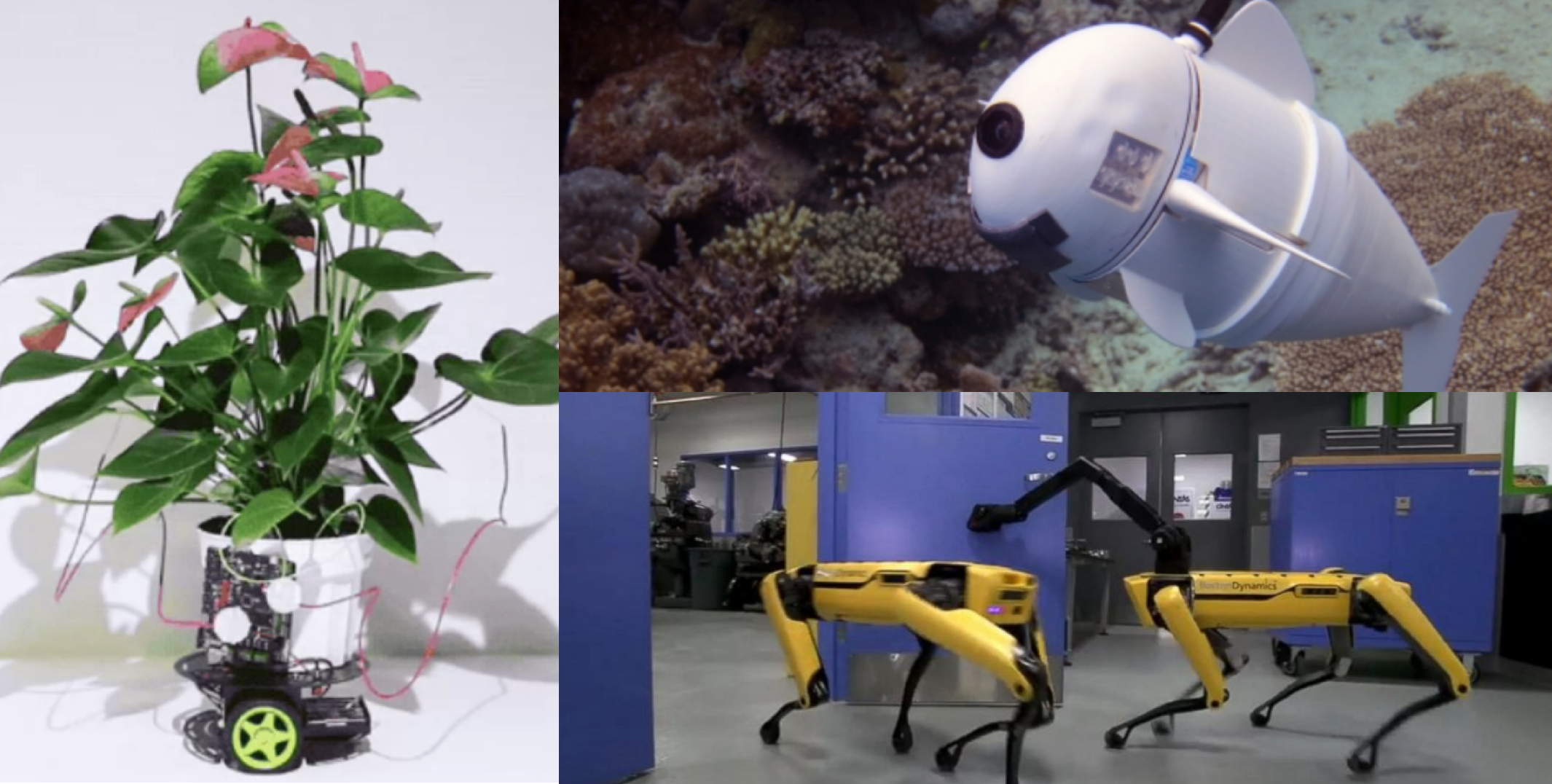 In New York Times columnist Thomas Friedman’s latest book “Thank You For Being Late,” he muses over the rapid pace of technological innovation since 2004.

“Twitter was still a sound, the cloud was still in the sky, and Skype, for most people, was a typographical error.”

Now while “juul” might not be a programming language decades from now, over the last year there’s been plenty of words that took on new meanings. From the massive Intel security flaw “Meltdown” to Google’s “Duplex” AI, there’s been no shortage of big stories in computer science this year. In no particular order, here are 18 of the highlights from 2018.

Political consulting firm Cambridge Analytica was accused of mining over 50 million Facebook users’ data and manipulating information to sway elections around the world. The firm targeted US voters using political advertisements tailored to their psychological preferences.

The massive vulnerabilities were discovered on virtually all computer chips built in the last 20 years. They made it easier for malicious actors to access information that was previously thought to be secure, by exploiting a specific method called “speculative execution.”

This year the mobile industry officially approved standards for 5G wireless, which is poised to soon enable higher-definition video streaming and potentially even home broadband.

In June the Federal Communications Commission (FCC) officially repealed protections for net neutrality, the rule that all telecommunications network operators have to treat all traffic fairly and equally.

5. AIs that can detect cancer

Researchers from industry and academic alike developed machine learning systems for cancer detection. Google says it has one that is 99 percent accurate at detecting metastatic breast cancer, while MIT has one that achieved 94 percent accuracy with radiologists in a binary test.

This spring a grad student solved one of the most fundamental questions in quantum computing: verification.

Specifically, UC-Berkeley student Urmila Mahadev created a new protocol to determine if a quantum computer is, in the words of Quanta Magazine’s Erica Klarreich, “actually doing anything quantum at all.”

In July Magic Leap unveiled Magic Leap One, a $2,295 system aimed at developers. The immersive augmented reality uses 3-D computer-produced images over real life objects, to “projecting a digital light field into the user's eye” for an ultimate realism.

9. The latest from Boston Dynamics

The robots are now starting to work together! Boston Dynamics showed off their dexterity with bots that can open doors for their armless robot friends.

11. An AI that can make phone calls

Google unveiled Duplex, an assistant created to communicate with humans more naturally. The digital helper can make phone calls for you and hold intelligent conversations, and could be used for completing straightforward, specific tasks like making your doctors appointments or calling the salon.

Blockchain continues to make major in-roads. NASDAQ announced that it will be partnering with the investment management firm VanEck to bring multiple cryptocurrencies to market. There were even bipartisan bills introduced to Congress to boost blockchain adoption and prevent price manipulation.

Tesla CEO Elon Musk’s quest to power self-driving cars got a leg up with his announcement of their AI chip that’s 10 times faster than the existing Nvidia chip, - and has been described as the key to “unlocking full autonomy.”

14. Cyborg plant drives itself towards light

Plants might being changing their “sedentary” reputation thanks to researchers from MIT’s Media Lab. The team’s cybernetic plant uses electrodes, a robot, and wheels to drive itself towards light sources to survive. By using signals that already exist in nature, like light-sensing capacity, instead of hardware, this could enable more organic interfaces to use plants as monitoring devices.

In January Google launched AutoML, a service that allows developers with no machine learning experience to build custom image-recognition models.

3-D software and medical scans were used for virtual reconstruction of a Neanderthal rib cage, which may help researchers better understand how this ancient human species moved and breathed - and what that means for us today.

MIT developed a soft robotic fish (“SoFi”) that can swim next to real fish in the ocean, enabling the closer study of aquatic life. SoFi swam in Fiji at depths of more than 50 feet, handling currents and taking videos using (what else?) a fisheye lens.

18. An AI that can outplay video gamers

Beating humans at board games is so two years ago. In June OpenAI announced that it has developed a system of neural networks that could beat humans at the popular battle game “Dota 2” - which Bill Gates called a “huge milestone” in artificial intelligence.