The 10 biggest tech breakthroughs of the 2010s 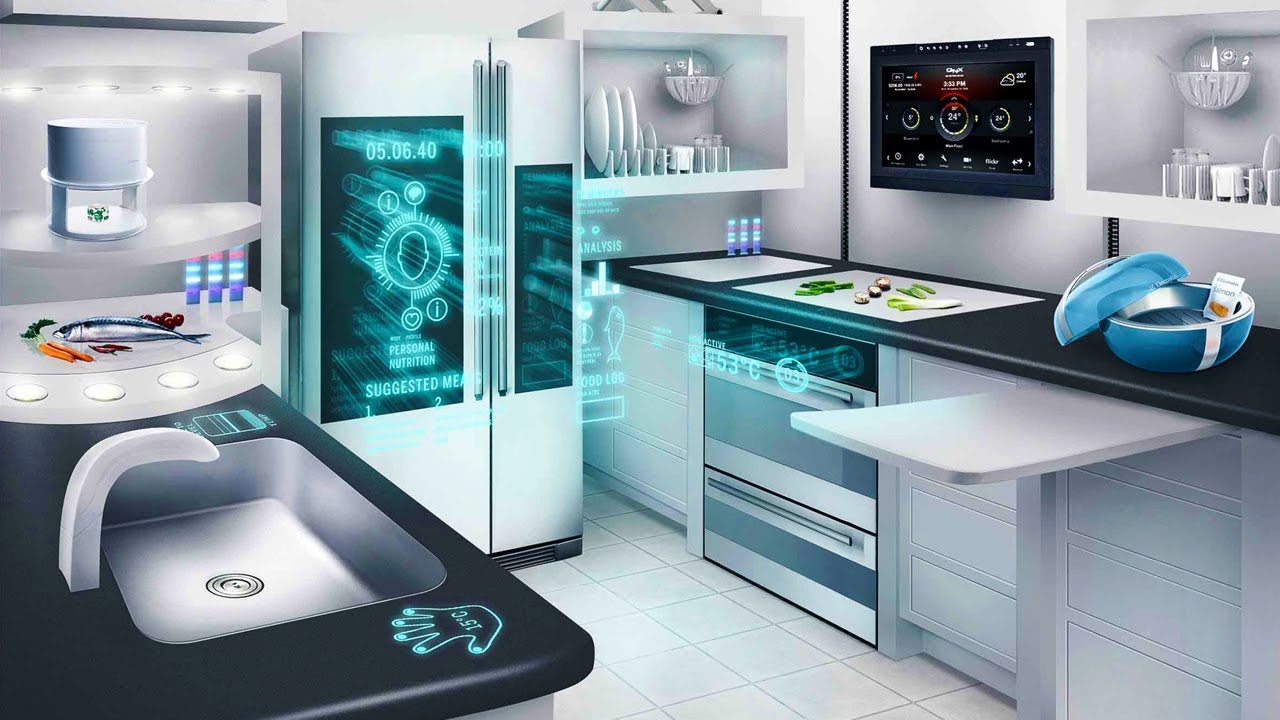 Given that our smartphones have largely become appendages over the last decade, it’s hard to imagine that ten years ago there was no Instagram, Uber, TikTok or Tinder. The ways we move, shop, eat and communicate continue to evolve thanks to the technologies we use. It can be easy to forget how quickly things have changed - so let’s turn back the clocks and reminisce about some of the computing breakthroughs that have transformed our lives in the ’10s.

10 years ago, Alexa and Siri were just a pair of pretty names. Now, an estimated 40 percent of U.S. internet users use a voice assistant at least once a month. Smartphones, smart speakers and similar devices have become ubiquitous in powering home automation, helping users save time with automated tasks and hands-free convenience - while also prompting new questions about technology and privacy.

It’s easy to overlook now, but the explosion of smartphones in the 2000s directly led to the launch of companies like Uber and Lyft that have completely changed the calculus of how people choose to get around. Whether it’s a net positive for traffic and the environment is still up in the air, but the phenomenon has been wreaking havoc on the taxi industry and spurred an entire generation to reconsider car ownership.

Streaming video has been popular going back to YouTube’s launch in 2005. But it’s only in recent years that the exponential growth of computing performance has allowed us to be able to instantly stream feature films and TV shows on our computers and phones. The impact of streaming on the worlds of movies and television has struck fear in the hearts of cable companies - and will forever change how people choose to entertain themselves.

A lot of the items on the list - from streaming video to smart speakers - wouldn’t be possible without 4G, the fourth generation in broadband cellular network tech. Almost five times faster than 3G, it has made “dumbphones” a thing of the past and helped make people’s connections clearer and more concise, with lower latency, better voice interaction, and more convenient hotspots.

For better or worse, tech companies like Google and Facebook have unparalleled amounts of data about their customers. This has allowed them to take an extremely targeted approach to advertising, and, in the case of companies like Amazon and Netflix, to be able to give extremely personalized recommendations for things that they’d like to see and buy. 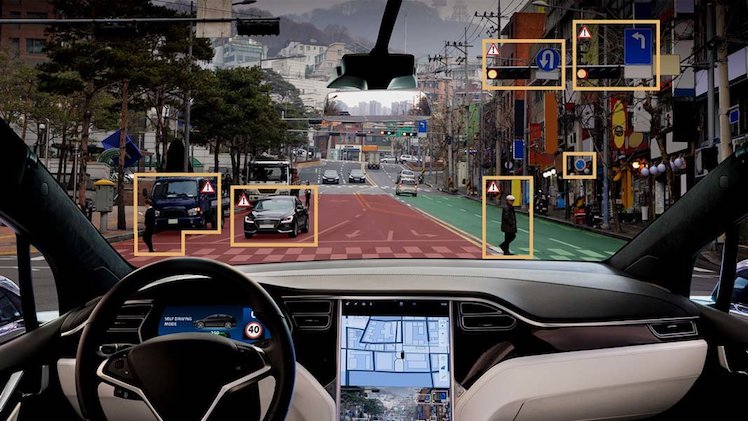 Human mobility took a new turn with the onset of self-driving cars. Tesla’s Autopilot technology has rolled out to nearly 800,000 electric cars across the globe, while companies like Uber and Waymo have driven their autonomous vehicles millions of miles. But the path to autonomy still has major road-blocks that have left consumers wary of turning over their lives to their cars. The technology is still quite new, and requires a stronger handle on human-like behavior like predicting people’s driving personalities and enabling navigation without intricate hand-coded maps.

The wave of digital currencies was catalyzed in 2009 when someone under the alias of “Satoshi Nakamoto” revealed a new peer-to-peer system called Bitcoin. This helped birth a whole new ecosystem of virtual platforms for how people exchange money online, including Ethereum and Ripple. In just a few short years cryptocurrencies have started to trickle into mainstream commerce, and can now be used to buy items from companies that include Expedia, Nordstrom, Starbucks and Whole Foods

We’ve been proving our identities using multiple credentials going as far back as chip-and-PIN systems for credit cards. But using two-factor authentication (2FA) on our networked devices has been a key development in improving security. While 2FA isn’t hack-proof, studies have shown that it can significantly reduce the likelihood of most types of bot attacks and account takeovers.

Advances in AI have improved the ability of computers to recognize images, which has opened up powerful applications in a range of fields. Among other uses, deep learning has been used by doctors to help them oversee microsurgical procedures, as well as to allow companies to better keep track of inventory. 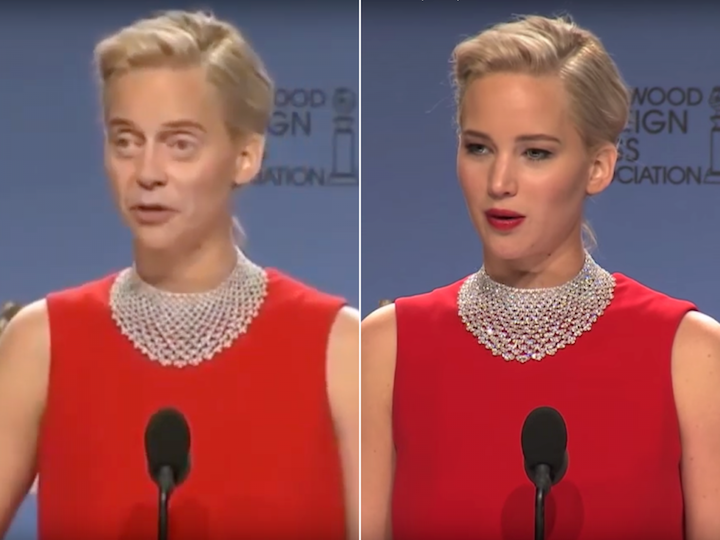 Digitally manipulated AI-generated images and videos by way of deep learning have begun to litter the internet and cause many people to question the visuals they see. “Deepfakes” have been used to depict people in fake videos or photos they didn’t actually appear in. Uses ranged from the comedic (like Bill Hader’s impressions of Al Pacino and Arnold Schwarzenegger) to the political (such as Nancy Pelosi’s slowed-down interviews and Obama’s cautionary PSA).

90%
of the world's data has been collected in the last 2 years
2010s research highlights from MIT CSAIL
Predicting breast cancer with AI
The future of Moore's Law: carbon nanotubes
Unlocking the key to obesity
Soft robotic fish for deep-sea exploration
Measuring heart-rate & breathing through walls with wireless
Self-transforming "M blocks"
Self-driving cars for country roads
Watching 3D movies without glasses
Proving that paper can fold into any particular pattern
2.5 quintillion bytes
of data are generated by Internet users every day
80% of all IP traffic
will be from video streaming by 2021, according to a recent study from Cisco