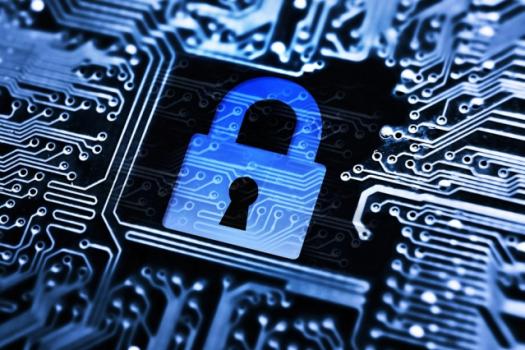 Today MIT’s Computer Science and Artificial Intelligence Lab (CSAIL) announced details on its first-ever “Cambridge 2 Cambridge Cybersecurity Challenge,” aimed at bringing together two of the world’s best universities to try to tackle some of the toughest technical problems in the field of cybersecurity.

Announced during MIT’s Solve program, the March event will include a 24-hour hackathon and a “Shark Tank”-style start-up competition involving students, faculty and alumni from MIT and the University of Cambridge. Winning teams will receive $75,000 in prize money.

“Recent data breaches across corporations and governments make it clear that cybersecurity is one of the most important issues for today’s computer scientists,” says Howard Shrobe, the CSAIL principal research scientist who oversees Cybersecurity@CSAIL. “With all the brainpower at MIT and Cambridge, we thought it would be valuable to develop a friendly competition to spur some innovative ideas about these topics and see what sorts of creative thinking comes out of it.”

The “C2C” teams will be blended to encourage cross-continental collaboration. Faculty from both universities will help form the teams, which will receive coaching from mentors from Raytheon, BAE Systems, Boeing, BBVA, BP, Visa and Akamai.

C2C participants will also be able to participate in two special Independent Activities Period (IAP) courses this January, including a course on hacking and another being held at the MIT Lincoln Laboratory.

Individuals interested in participating can apply this fall on the event website. There will be more information about the event at CSAIL’s Open Lobby, today at the Stata Center from 1 to 4 pm.

Media interviews are available upon request with Lori Glover, Executive Director of Cybersecurity@CSAIL and chief organizer of C2C.